Ghostswelcome.com » The idea of acoustic rock

The idea of acoustic rock 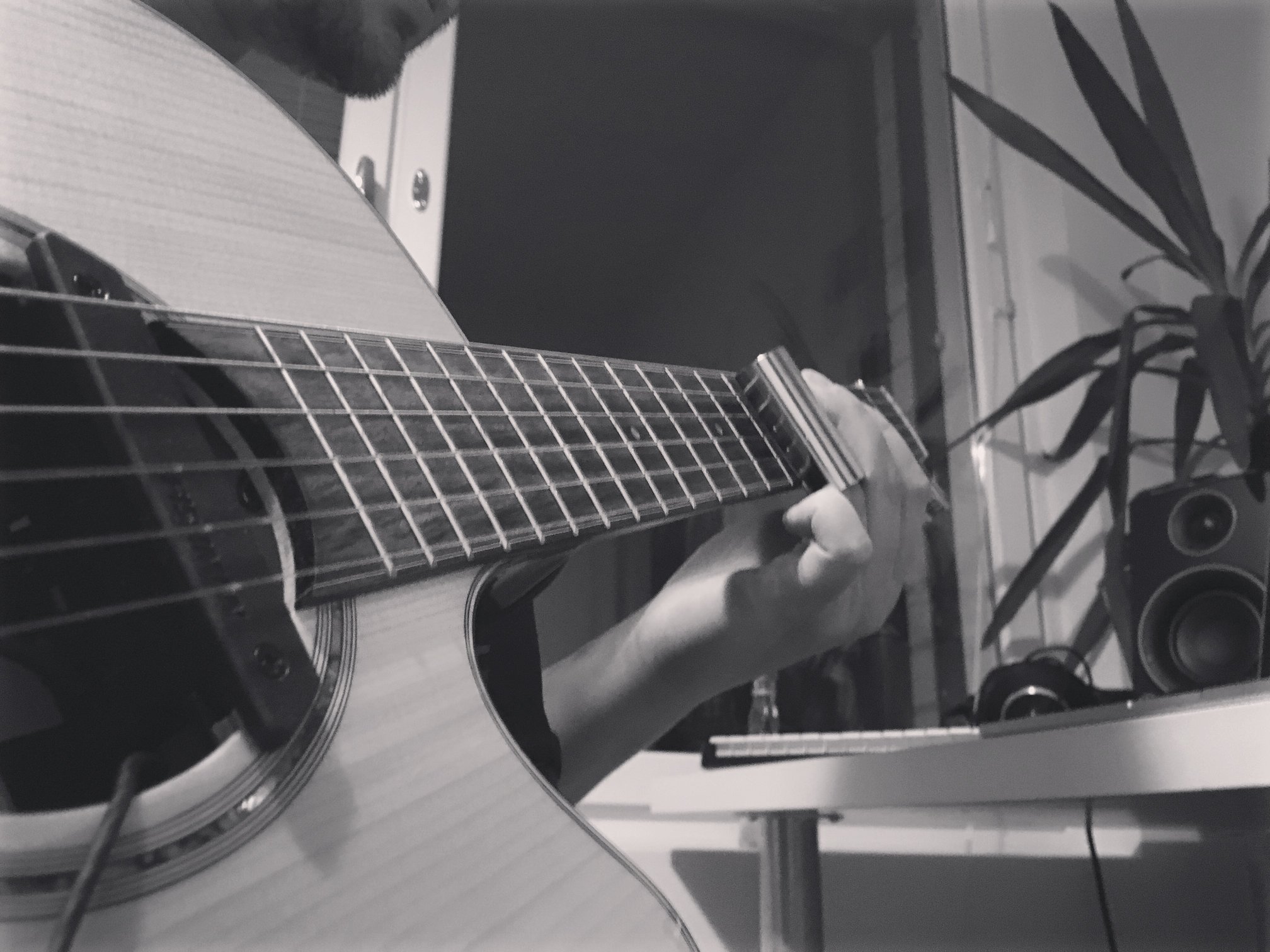 The idea of acoustic rock

I’ve written in previous blog posts here in ghostswelcome.com, that I have a strong background in electric guitar and bands playing mainly with amplified instruments. Nevertheless or because of that Ghosts Welcome is mainly about acoustic guitars and organic sounds, but I don’t really agree with the images attached to acoustic instruments quite often.

Acoustic rock is actually a pretty underrated music style but I’m my opinion it contains way more power and soul than traditional rock music. Let me tell you why.

Organic sounds equal rawness when it comes to acoustic rock

By the way, this is obviously about my own personal taste and the way I hear and feel the music. I feel that acoustic instruments played in a very rough way get more into the idea of rock.

Rock in general for me is about the idea of being dirty, strong, unpolished and also fragile same time. Today’s polished and very highly produced rock sounds lack pretty much every part of it. There is no danger in it or the feeling that because of the high intensity the music could collapse any time now. With acoustic rock it’s usually more present.

With acoustic rock you need to play hard to sound hard

With modern technologies usually related to amplified instruments it’s really easy to build a massive sounds nowadays. Of course it usually sounds pretty nice since the sounds are huge, aggressive and especially  – when compared to old-school stuff or acoustic music – louder.

If you look audio analysis of the current trends related to master tapes it’s obviously that the limit of volume will come sooner or later. What happens when you cannot get any louder? That’s not the case with acoustic rock usually, especially when performed live.

So if you’re want to sound dirty and rough – as rock should sound – with acoustic instruments you really need to play like that. It’s honest and you cannot fake that. I strongly believe that you cannot get the best outcome from studio technologies only. With acoustic rock you really need to push your playing and instrument to get the desired outcome.

Really dirty and rough sounds are something I’ve been really interested since I discovered music almost 20 years ago. Same time I’ve found an inspiration from soulful and deep soundscapes that can be found for example from post-rock.

I know it’s a bit stupid to categorize the music so hard but I believe it’s good to set some goals as well. It’s not that easy to sound like traditional rock band with one acoustic guitar and a voice. It would be much easier with a full band.

But I’ll do my best to capture at least some of it for the music of Ghosts Welcome which is melancholic and usually pretty simplified. The most important thing is to sound natural and not to force something you’re not.

But same time it’s good take some notes now and there to see whether you’ve gone to the direction you taught you would. Or did the life decide to lead the road of your music into a completely different path.

Here’s a one track I find close of what I’d call acoustic rock. It’s a pretty nice song theme performed with acoustic guitar and loop pedal. There’s even some light overdrive on it! Hope you enjoy it.