ghostswelcome.com » songwriting & music blog » Why not to approach songwriting as continuous one week challenge

Why not to approach songwriting as continuous one week challenge 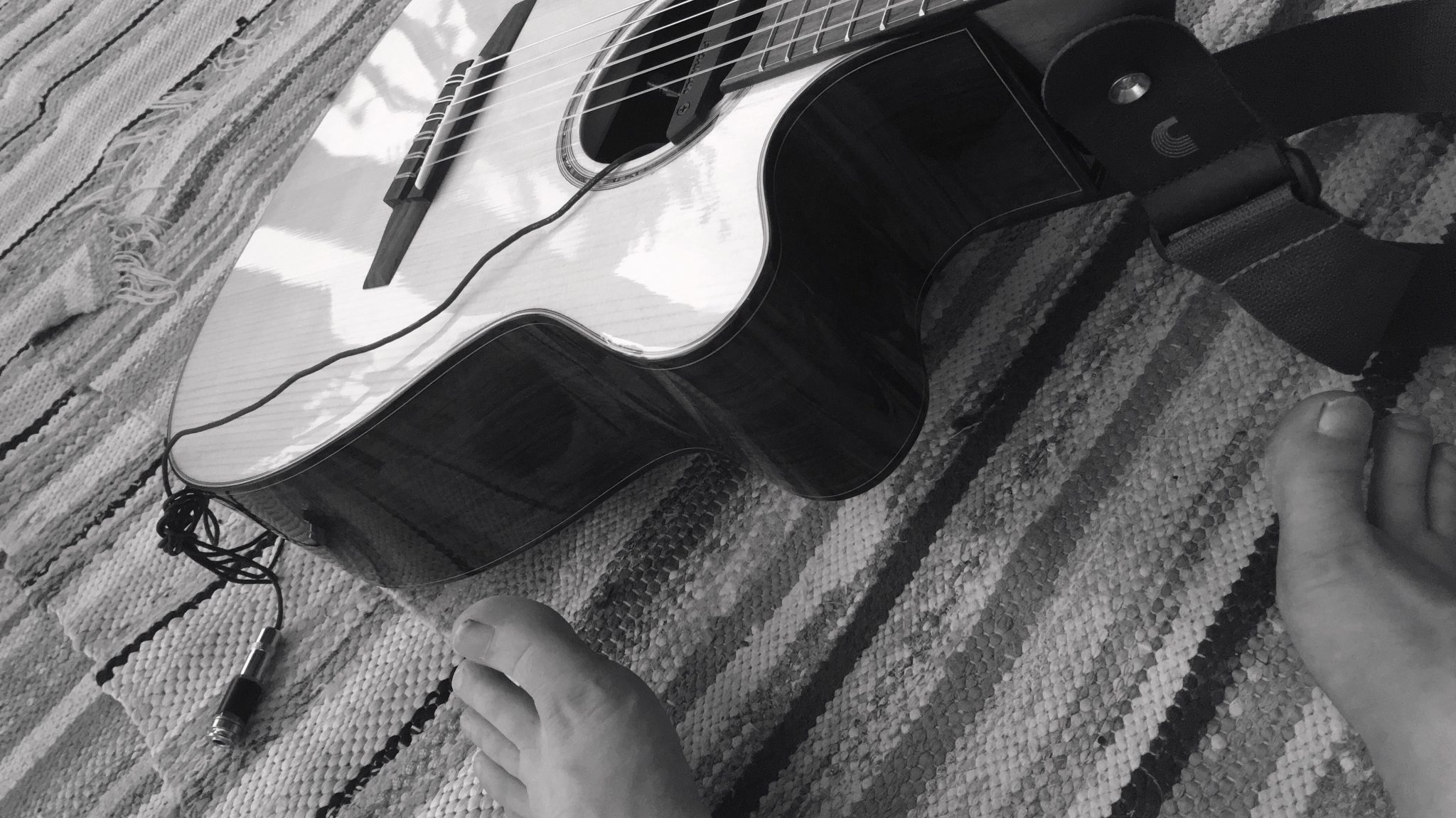 I’ve been thinking and as well writing here a lot about time management when it comes to songwriting and other creative work. That’s definitely needed since for the most of us songwriting sessions are not directly “billable” hours.

Those hours spent writing music might generate income later but the sales or roaylties from this week’s jams won’t pay the bills next month. It’s of course definitely alright not to make money from your songs. You can write awesome music and never make a dollar from your music. Songwriting is a great hobby and a precious lifestyle.

But if you’re determined enough you’ll most likely to generate at least some income from your music eventually. But that rarely happens overnight. But your bills usually don’t wait.

That’s the main reason me and most of my songwriter friends are having at least occasionally periods when there’s simply no time for songwriting. Other stuff is taking the time and all of your energy. Unless you start to think time management a bit differently.

Think about the big picture

How many songs did you write last year or last month? If it was around 100 songs during last 12 months you’ve probably figured this one out by yourself already. But if you finished only ten songs you could probably do better. One year is a pretty long time when it comes to songwriting.

There are 52 weeks in a year. Wouldn’t it be nice to write one song per week? I think it’s pretty nice and it feels it doesn’t even feel like much when it’s put that way. In fact 52 songs is a huge amount of songs.

How long does it take for you to finish one song? For me it does require some real work but it doesn’t take that many hours to build a decent demo after all. Maybe one or two working days, sometimes less and sometimes more.

But those hours are hard to find when trying to do everything in one session. That was the reason I failed to write one song per week so many years. I didn’t break it into separate parts.

One song per week

There are different parts in songwriting and the process of recording a demo. There are 7 days per week. I realized, and you will too, that you will most likely find some time to write songs everyday. Few hours on Monday, 30 minutes on Tuesday etc.

Break your songwriting process into separate parts and complete your song piece by piece. Before you even notice you have a new song. If it’s a good enough, perfect. If not write better one next week.

Commit to write one song per week as continuous songwriting challenge. You don’t have to clear your calendar to accomplish writing 52 songs per year. You probably have all time you need already. You just need to think your songwriting a bit differently.

Soft sounds for this beautiful sunday. I hope you enjoy it as much as I do. Some melodies just give me chills for some reason. #ghostswelcome