Ghostswelcome.com » Boost Your Songwriting Productivity – Learn To Let Go Of Your Songs

Boost Your Songwriting Productivity – Learn To Let Go Of Your Songs 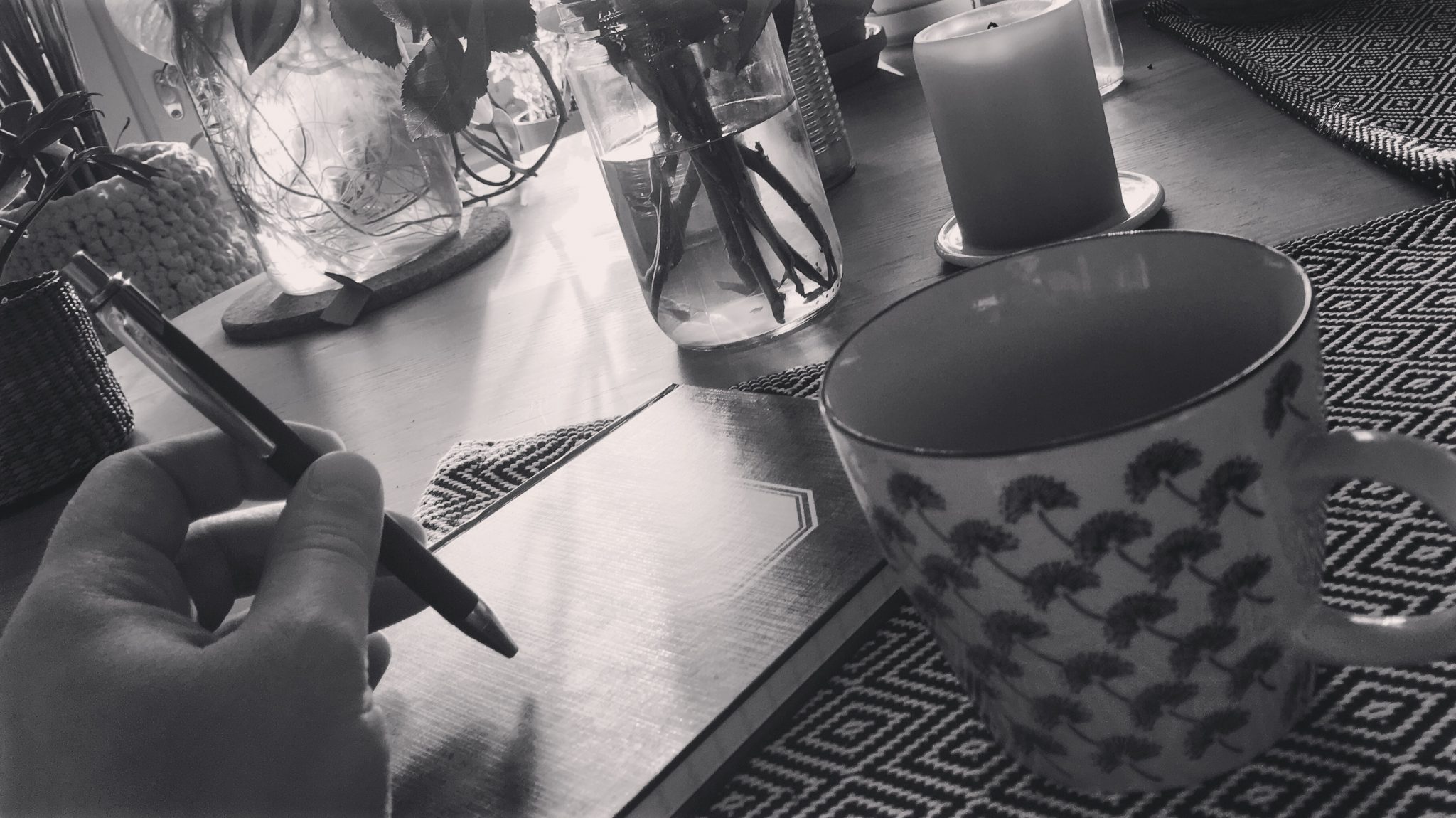 I believe the best way to learn and grow to be a better songwriter is to write lots of songs. I’ve probably said that at least in every second post lately but I believe it’s very true and important thing remember.

And remember when I say you should do it, I believe you should probably do it but the message is targeted for myself as well. This is a blog about me and my songwriting after all.

Most of beginner songwriters fail because they don’t have patience to learn. I’ve been writing songs almost 20 years already and I’ve only now started to understand this. It’s all about repeating the songwriting process enough.

Think about any other stuff you and other people can learn. You can start coding, decide to learn new languages or dedicate your spare time for cooking etc. In those activities the basics are usually easy to learn but being good requires lots of time and patience. It’s the same thing with songwriting.

I know very well myself that it can be really frustrating since there’s no shortcut to master any skill. You need to learn proper techniques first and then move forward to next challenge.

One song at a time

I don’t mean you should focus quantity over quality. It’s also very important that you aim for your best song every time. But learning productivity means you should learn to let go of your songs more easily and move forward.

We always want to write the best song as possible. But the idea of a perfect song is really dangerous for your learning curve. It will not let you to move forward to your next song easily.

It’s so easy to start analyzing songs too much after you have already once finished them. You start to hear new missing or uncompleted parts and feel you should fix stuff that won’t need to be fixed, or you start writing a new song over the last one.

If it’s possible to waste your time when writing songs that is it. I did it for years. Only the projects I had a deadline (studio, shows) didn’t suffer from this.

So I believe it’s important to learn when the song is ready enough and done everything you’re capable of at that time. You should learn writing songs one song at a time.

By this I mean that if you figure out something new ideas or learn a new technique, you should try out those things with your next songs. It’s about learning to complete your songs fast and move forward. Otherwise you will get stuck and never complete anything.

I guess it’s about understanding your current skills and accepting as well. Then move forward. It’s as simple as that. It’s may be the best thing you can do for your songwriting.