Ghostswelcome.com » Commercial Songwriting and Music – Is it Art?

Commercial Songwriting and Music – Is it Art? 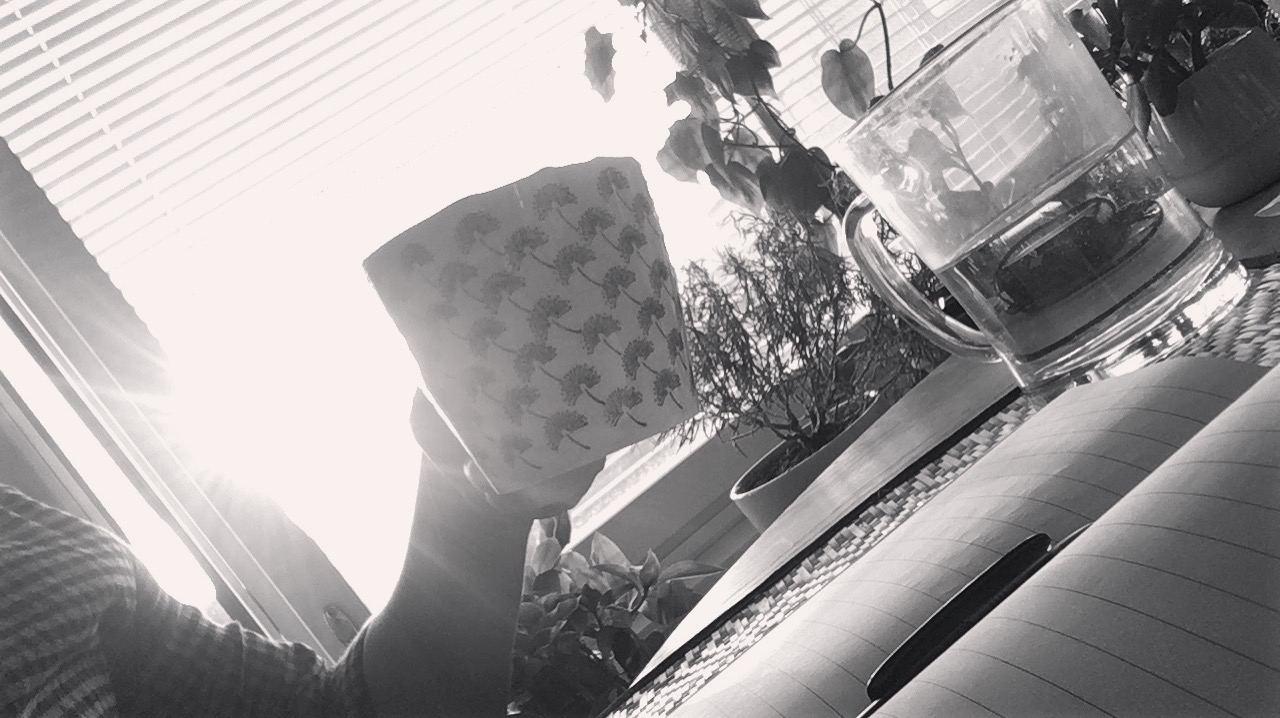 Creating anything new, whether it’s music or text for example, is a powerful experience. It’s not only fun but for many of us it works as a therapy or meditative exercise. There are no rules for an expected outcome.
I guess it’s called an art. There are several definitions of what art is or what it’s not but let’s say self-expression is in a very important role when creating an art. Most often paintings, music, writing etc. is considered as an art.
But is it different when something usually considered as an art is produced for a commercial markets? That’s something I’ve been thinking lately because I’ve been trying to describe for myself what songwriting is. This is a continuation for those thoughts about songwriting inspiration and songwriting working routines I’ve been written here lately.

Obviously there are several types of songwriting. Some people pour out their hearts for songs and some people create systematically produced hits for their target segment.
It’s easy to think commercial songwriting doesn’t necessarily hold any ties with art that much. It’s more like handcrafting in a form of an art product or industrial design. But it’s still music you need to be creative with to succeed. Where’s the difference?
You know what I mean? Luckily this is not the most important question in songwriting but I’ve been thinking about this because many people consider commercial songwriting somewhat as a bad thing to do.
Same time majority of the songwriters would like to have their songs to be heard. Why not learn how to write songs people would want to listen. Maybe it’s someway related to selling their souls and not being authentic, I don’t know.
But one thing is for sure, you won’t create a good art or commercially viable product without practicing your songwriting skills first.
What do you think?

Soft sounds for this beautiful sunday. I hope you enjoy it as much as I do. Some melodies just give me chills for some reason. #ghostswelcome

previousHow And Why to Start A Band? A Few Things To Consider
nextWhy To Write Songs?