Ghostswelcome.com » Don’t force inspiration and new ideas – but be ready to collect them all the time 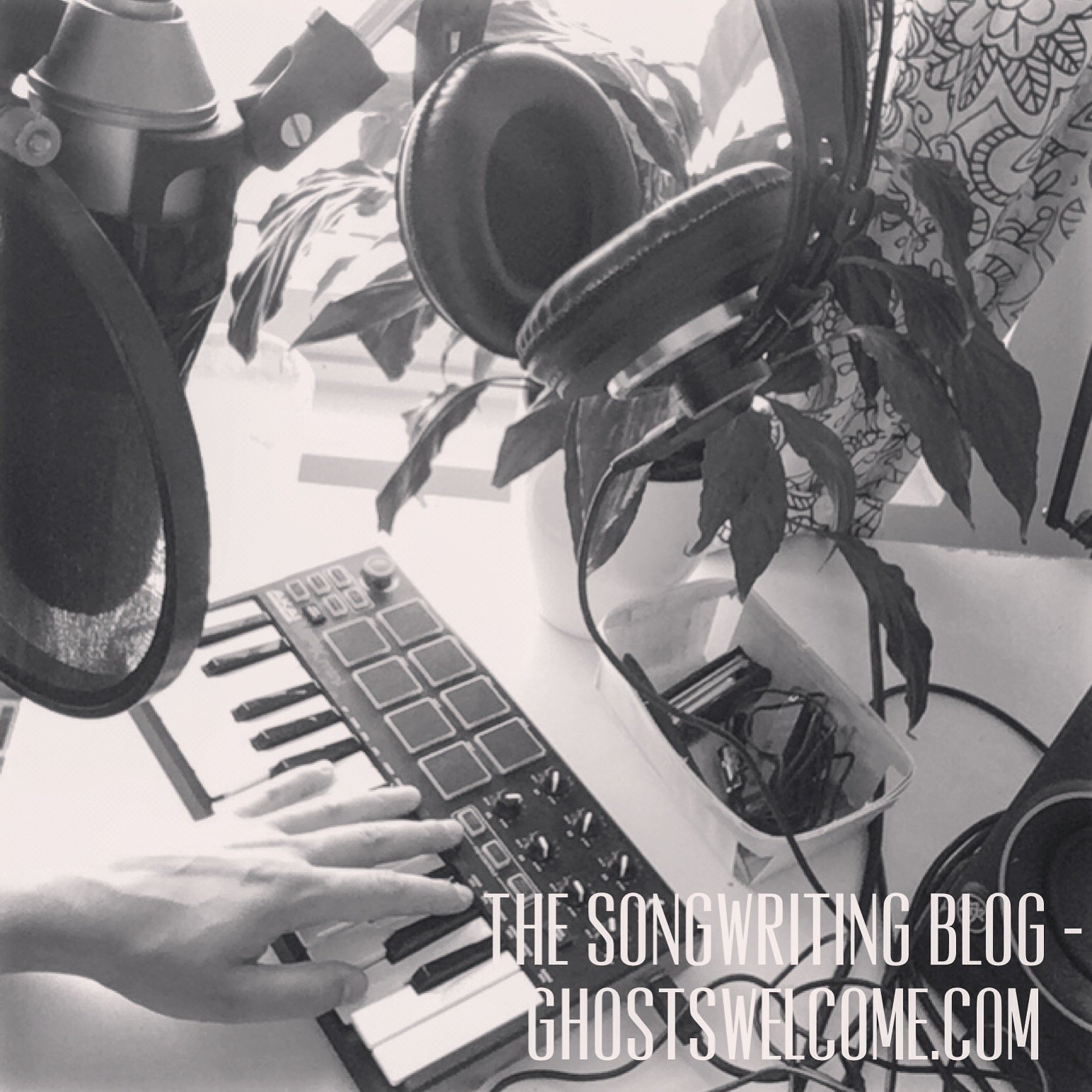 I constantly surprise myself everytime when I accidentally come up with an new interesting idea while jamming music. There’s so much unexplored fields outside of our own comfort zone and musical bubbles.

You know the situation I’m talking about. It’s probably late evening,  you’re just jamming music stress free on couch with your acoustic guitar – playing around with the same chords you’ve played last fifteen years already and the movement of your fingers are coming from your spine.

The muscle memory is so much stonger than your brains conscious effort to control your playing. You just play music without thinking too much and probably have a somewhat good time – mainly with Netflix.

But suddenly your are drawn back to this reality because you made a minor mistake in your playing. You accidently played something a bit differently, found a few notes which usually are not there.

It sounds exciting, something you personally haven’t thought or heard. It feels safe and natural since your new idea for a riff is based on your own old playing routines.

Something is just a bit different and that inspires you to start playing around with the new idea.

Inspiration is usually about finding something new

That’s what inspiration and songwriting is for me at least. I never feel the urge of writing songs without any clear ideas or alternatively hear music in my head without the help of actually playing music.

Songwriting inspiration is constant effort of trying to find clues and small song ideas that excites you. If you push too hard you probably won’t catch anything and feel frustrated instead.

I wouldn’t write a single song without keeping my guitars close and notebook ready all the time. I’m not necessarily trying to find ideas but I’m in some sort of alert all the time. And something interesting will always come eventually.

That’s the inspiration part of songwriting. That’s not necessarily even songwriting yet.

Songwriting itself is a hard work and conscious time-consuming effort. That’s the process when you write those inspiring ideas into songs, rewrite them, arrange and probably modify few times more.

So stay alert so you will get more ideas for songwriting!

previousSongwriting basics and help for beginners
nextStick with your songwriting niche