Ghostswelcome.com » Having A Bad Songwriting Day? Write A Song Anyway

Having A Bad Songwriting Day? Write A Song Anyway 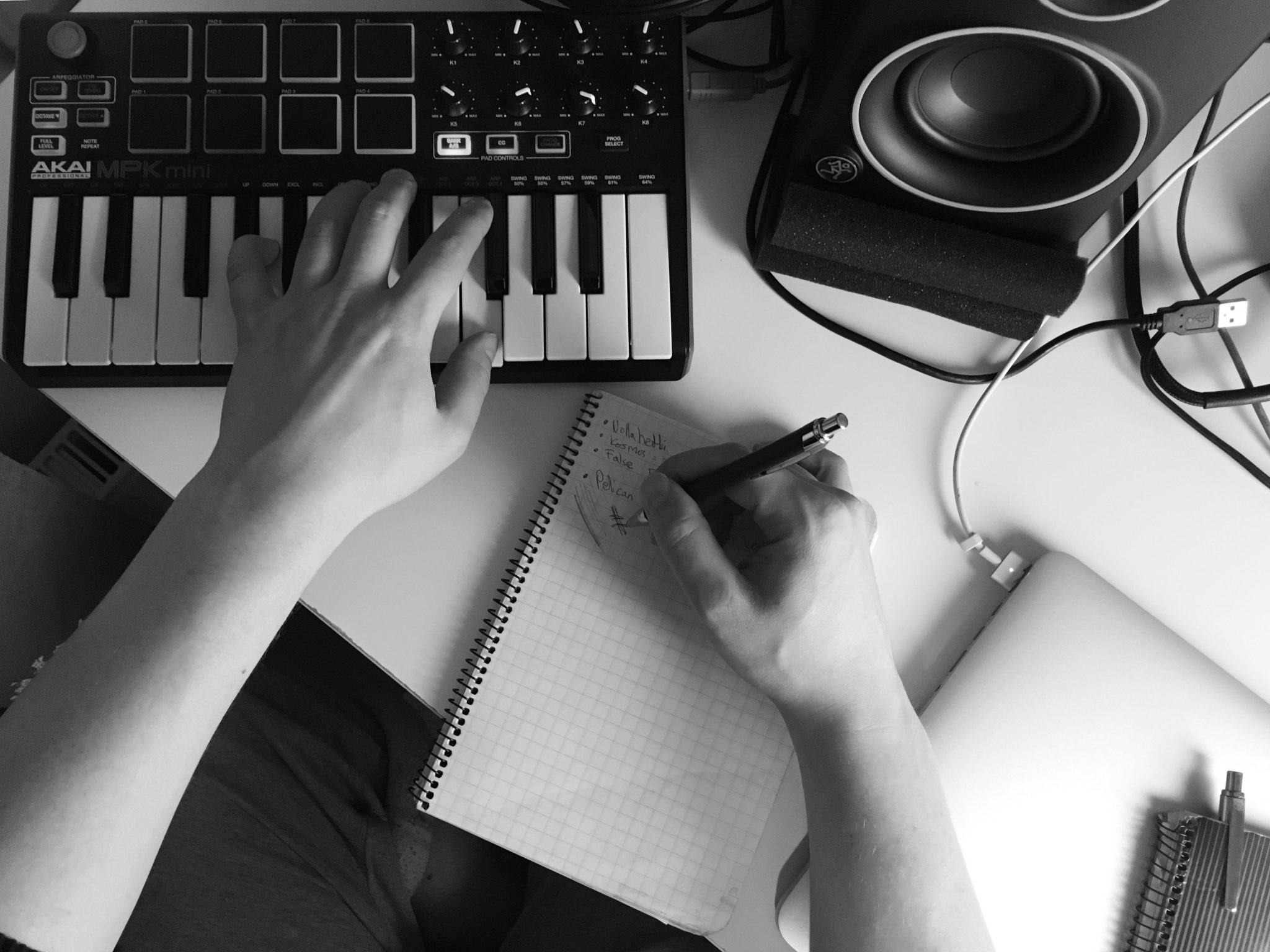 We all have bad days sometimes. For me the last thing I want to do during those occasional uninspiring moments is to write songs or try to spent energy with any creative work. But when I force myself to do it anyways the outcome is fairly interesting.

I feel songwriting is too much for me to handle during those bad days. Everything I come up with sounds horrible and it’s feels impossible to get any good results. I don’t get inspired and every musical idea is worthless. A really uninspiring bad day – sounds familiar?

Songwriting is a sensitive game. Stress, bad sleep or exercise can switch your mood easily and make a current and the following days unproductive. There’s nothing terrible in that, sometimes there are just bad days, simple as that.

But what happens when you force yourself to write songs during those days as well? I don’t encourage to do so if it feels completely disgusting thing to do but I’ve tried this several times because the outcome is pretty entertaining.

I’ve learned that my bad days are usually always because of bad sleep. During those days I’m just too tired to focus and too tired to control negative thoughts that come through.

When I’m writing songs during those days I feel I’m more honest. I don’t play around with chord progressions, rhymes or any songwriting techniques. I just write as fast as possible since I want to get it done.

I don’t think how song should be presented, said or should there be any arrangement to be done when switching between song parts. That’s something I’m usually really eager to do when writing songs. During those bad days I don’t really care about any of those things.

It’s obvious that nothing satisfies my mind when writing songs during bad days and everything sounds horrible. But when going back to these songs later I find these rough tunes a very different and I can learn a lot from those unpolished and far from completed songs.

I can easily understand what I’ve been trying to accomplish since everything is so straightforward. All riffs, lyrics and melodies are simple and there’s no surprises anywhere. I can spot my strengths and weaknesses easily. Some aspect are already pretty good and some just full of unimaginative cliches.

There’s so much really helpful stuff you can learn from these bad day songs. Do you have any similar experience when writing songs during a bad day?