Ghostswelcome.com » How And Why to Start A Band? A Few Things To Consider

How And Why to Start A Band? A Few Things To Consider 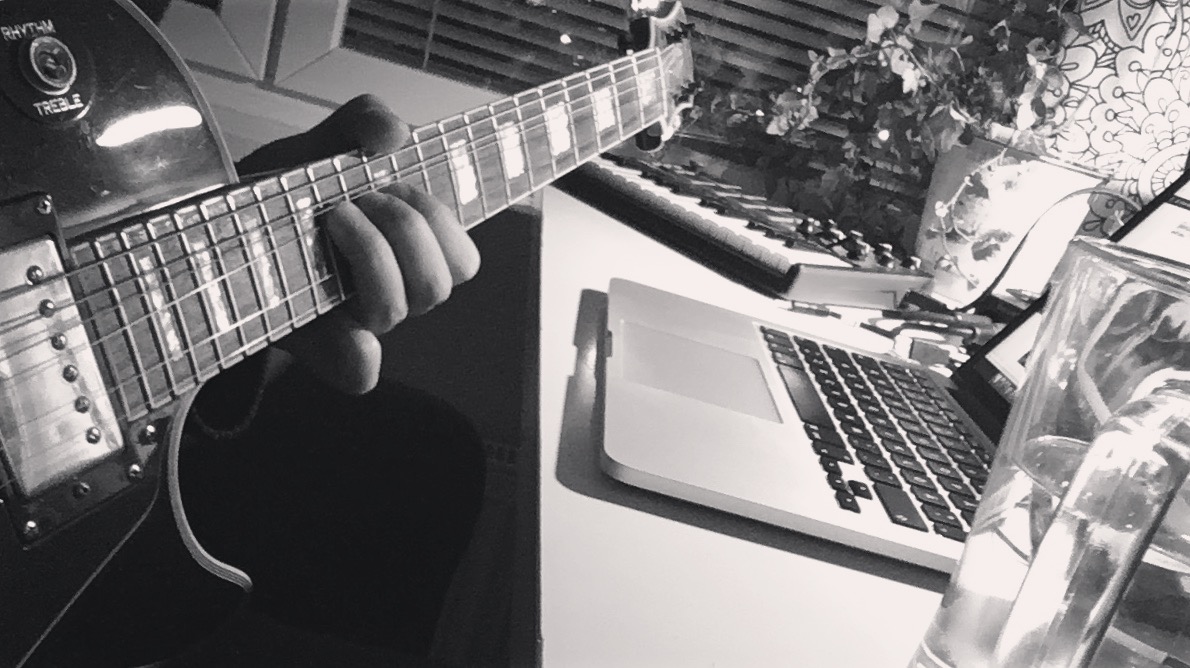 I’ve been lately thinking about starting a new band or project. This is news to me since it’s been a while since I was actively playing in a band. I’ve been active more than ever during all these years in music but I’ve been mainly putting all my effort in songwriting.
Those two things, playing in a band and focusing in songwriting, are obviously related but completely different situations. Surroundings in where those things happen for example are very different.
With band you rehearse music with other people and communicate which is not necessarily the case with songwriting as solo. When I’m writing music I need my own space and silence.

As said, I’ve been thinking about starting a new project with local musicians I met recently. They’re nice easy going people and pretty good players too. After a few jam sessions with them it was clear that there could be future for those projects.
My experience is that playing skills are less important than people itself. No one wants to spend time with people they don’t enjoy spending time with even everything would match well otherwise.
It depends on how experienced you are as a musician but it’s good to find band mates who are at the same level as a musician as you are. It gets frustrating for everyone if there are big differences on skill sets.

Do you know why to play in a band at first place?

With my new band projects everything seems to be fine but I feel something is missing and I don’t know if that’s a real problem or not. It feels it’s just same stuff I could do with everyone who knows their instruments and would agree to play music with me. Nothing special or magical.
Maybe it’s because I’ve been playing in bands for so many years before and I know how hard work it is. It’s really time consuming and most likely you’re not going to get any income from it anytime soon if ever.
The most important thing when playing in a band is that it should be fun and exciting. Something that you know it’s worth of all the upcoming hassle. It was so much easier when you were younger and less experienced. You just decided that a band would be cool thing to do and asked people you know to be a part of it.
Maybe the problem is for me that I’ve done it before, there’s nothing new in it. So there should be something extra in it every time you try to do it again.
Songwriting alone with my acoustic guitar is way more fun nowadays. I don’t know if this is a pretty good sign of middle age I’m obviously entering or just because I enjoy songwriting so much more.

Facebook Twitter Instagram I create music and blog about the process. It usually also involves thoughts about life and art in general. I’d like to send you a message via email when there’s new music or posts published.
previousWriting With Pen & Paper vs. Computer
nextCommercial Songwriting and Music – Is it Art?