Ghostswelcome.com » How many songs should you write in a year?

How many songs should you write in a year? 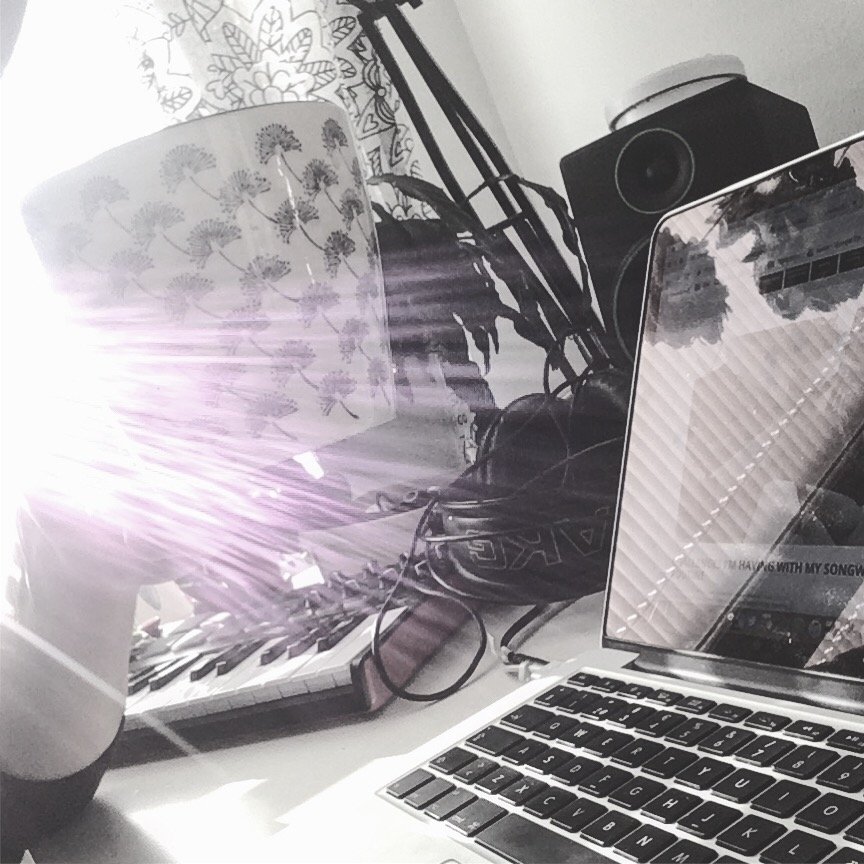 I guess most of us agree that in songwriting it’s good to emphasize quality over quantity. One song with all stars in the right position can do a bigger effect for your career than 100 other songs cannot.

But shouldn’t never rely on one song only. In fact, you will probably need to write those 100 other songs as well to finally write your best songs to date.

But how many songs songwriters write within a year?

I’m going to but give you some numbers here that are not verified and it’s too early for finding any reliable reference. But based on songwriting journals, books and interviews I’ve red during the past few years:

Nothing carved in stone here. But you get the point. Some professional writers write less, and I’m quite sure there are people doing more in this era of digital recording and automation tools.

The amount of songs is a bad thing to measure

It’s a bit different situation if you’re doing songwriting professionally or just trying to figure what you’re going to do with your songs in the future.

Either way, you probably need to write a lot to make a progress and learn. But remember that quality over quantity matters the most.

You don’t have to think about the amount of you write songs. Think about how often you work your songs and make a conscious effort to push yourself forward.

It’s good to have goals and deadlines but most important things for you is to start measuring how often do you write music and does your projects move forwad.

Usually quantity follows after you’ve figured out what’s the best way to write songs for yourself.