Ghostswelcome.com » Songwriting » How To Get Started With Songwriting

How To Get Started With Songwriting 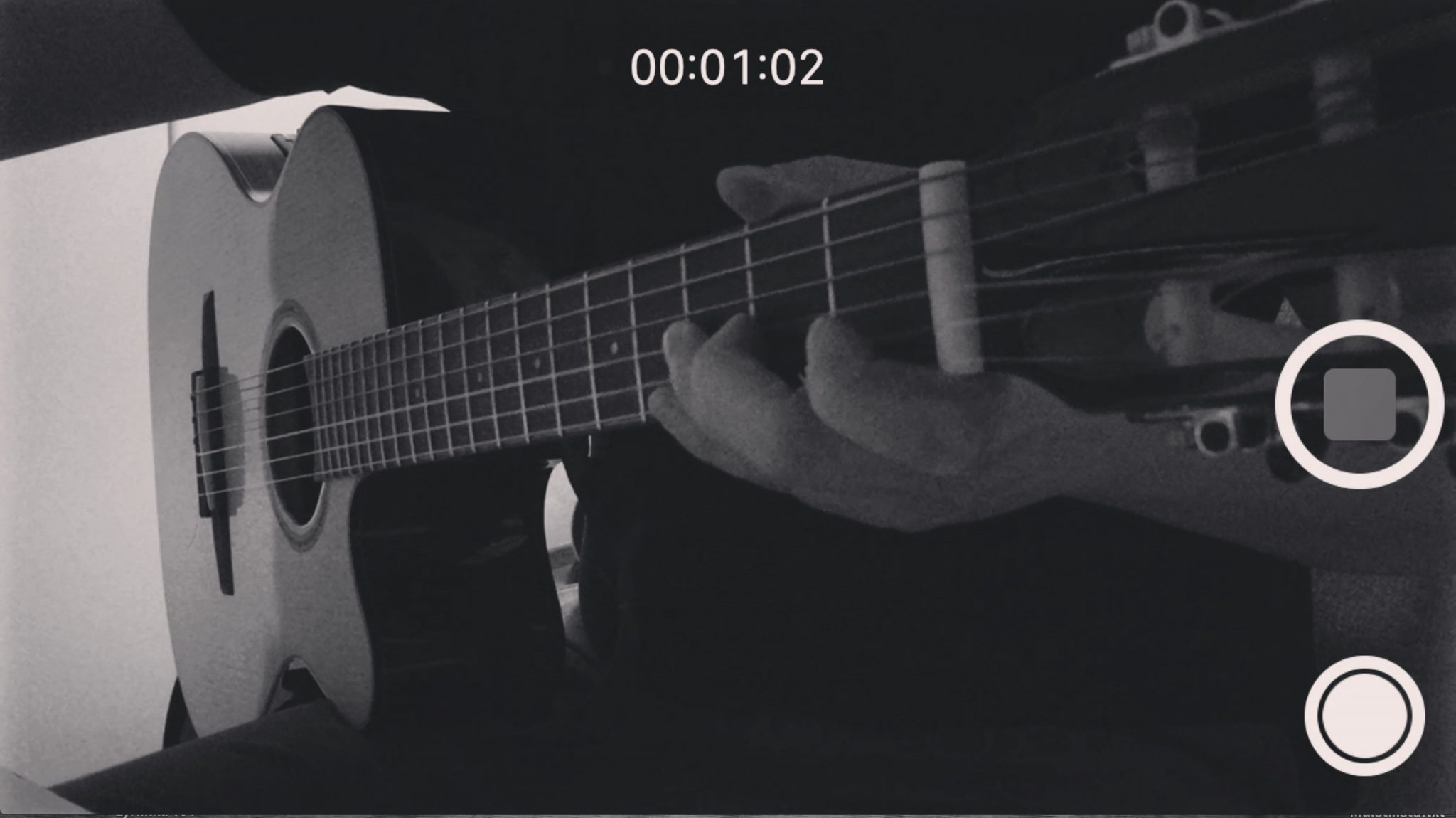 We all need to start from somewhere if we want to get going with songwriting. You actually usually need to get started more than once or sometimes quite frequently. Even if you’ve been writing songs for years there will be times when you will be feeling stuck, uninspired and you’ve completely lost the idea how to write songs.

There are different tools for every songwriter to get started. Some of you haven’t written a single song yet and some are more experienced but have been on small creative break that’s suddenly turned into few years.

Those are obviously a bit different situations but I believe the process overcoming this problem of getting started writing music is same kind. You need to define your goals, think about your writing methods and have a patience.

Know what kind of a song you’re aiming at

It’s pretty hard to start writing songs if you don’t really know what kind of songs are usually made in this world. You don’t have to learn everything by yourself and invent the wheel again. You shouldn’t copy either but learning from others is important.

Think about just basic things. There’s usually intro, couple of verses, chorus and then those parts are repeated few times. Genres are different so decide what kind of stuff you’re aiming to write.

Then listen music you’re into and analyze those songs. How those songs start, what kind of lyrics are, are there any repeating parts. If you like it it’s most likely a pretty good example for you to study.

I’ve been writing songs a lot during the years and I still study music all the time. If I’m being stuck I often decide to write a really simple pop song just to get myself started. Intro, verse, chorus, verse, chorus. It’s easier to continue when you’re already having something.

Aim to get started as easy as possible

I you’re not a good guitarist why to try writing with guitar if it feels easier with keyboards? There’s no any need to make it harder than it is so aim to write as easy as possible. The trick is to get you started easily and everything will follow.

I personally feel that it’s really important to complete a first draft version of a song as soon as possible. Why? Because after that there’s a song already. Not completed or a good one but there’s beginning and ending. It’s easier to continue when you’re having something already.

It doesn’t matter if you’re experienced songwriter or complete beginner. I believe it’s important for you to start as easy possible and complete the first version of your song as soon as possible. You see the progress and can move forward.

It’s OK not to write a perfect song every time

It’s almost dangerous to think you could write your best work every time even though it’s wise to aim for that with every song. Stuff like that will not help you to get started. You will only get started if you learn to finish your first songs too. You don’t want to get stuck with your first song because you’re feeling too perfectionist.

Everyone of us starts from somewhere. You shouldn’t feel bad if your songs aren’t as good as your favorite artists when you’re starting out. There’s a reason you and many other people like their work too. They have all written lots and lots of songs. You’re listening only their best work.

Comparing your work to others is a quite usual problem. You should focus on your own songwriting and learning. Other songwriters have probably focused too and that’s the reason they’ve learned to write good songs.

Make sure you start with something you’re capable today and then repeat the process. If you’re getting stuck just push forward. Happy songwriting!

previousSplit The Songwriting Week In Two: Flow & Analysis
nextBeing Too Hard On Yourself – Another Stupid Reason For Songwriter’s Block