Ghostswelcome.com » How to know if an idea for a song is a good enough?

How to know if an idea for a song is a good enough? 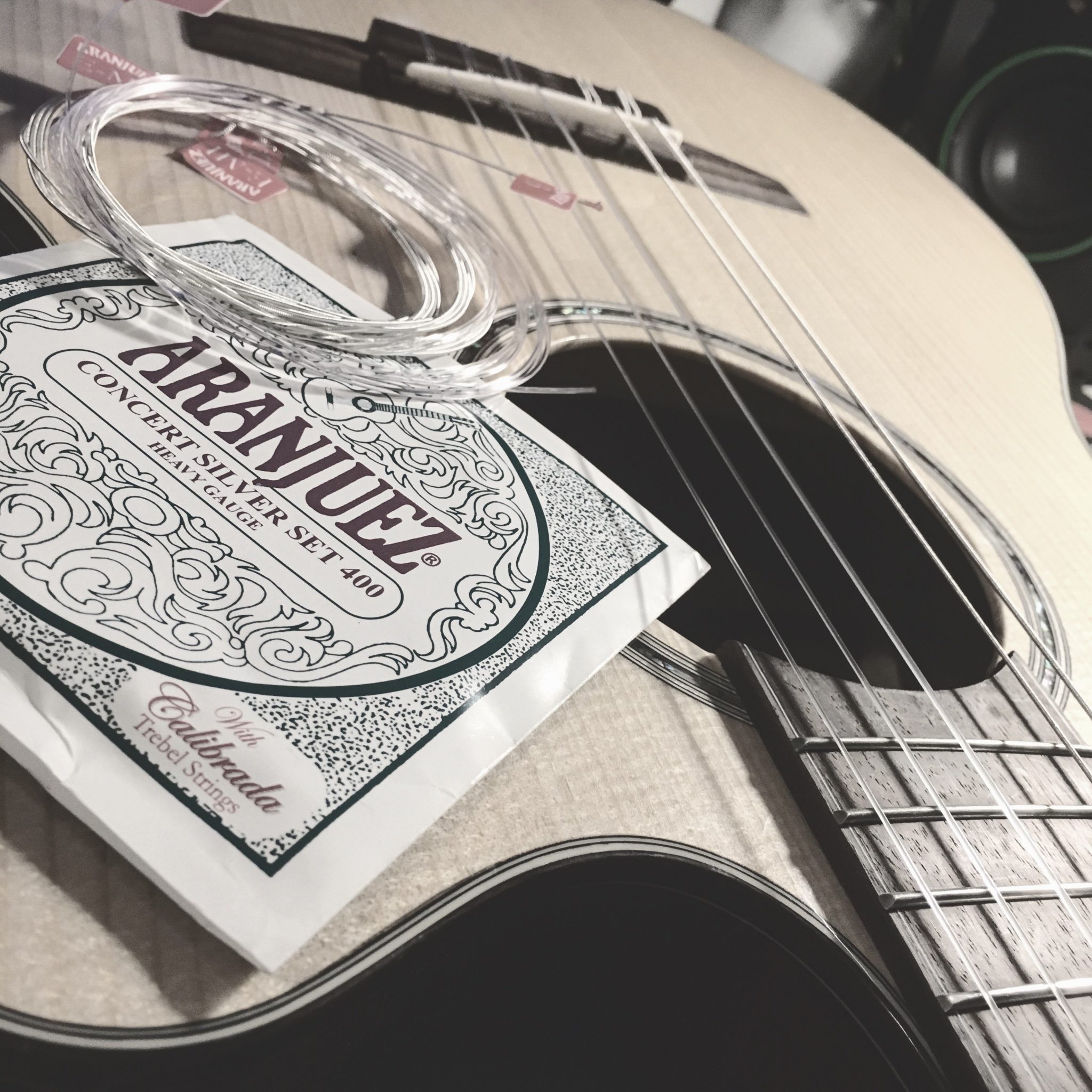 How to know if your idea for a song is a good enough?

As songwriters we all get to a point eventually when it’s easy and effortless to write new song drafts really fast. It takes minutes instead of hours (no song quality control here).

This is something to aim for since I strongly believe that writing a first draft version of a song shouldn’t take long time. It’s mainly about a technical knowledge.

But do you have what it takes to be a good song? New ideas, something familiar but catchy – something inspiring. That’s the step when your skills as a songwriter begin to get tested.

When you’re writing songs a lot you understand that making a first draft version is simple. It’s not hard, but that’s not the end product you’re aiming for. If that would be it – easy and fast, everyone would be writing songs since it’s so effortless.

As I’ve written here in this blog several times you don’t need inspiration to get started and write your songs. You need determination instead.

And the inspiration is actually the key here though. You will need to find inspiration while writing your songs since that’s what tells you if you’re creating something interesting.

That’s the part of the process. You’re constantly trying to find something new that excites you.

When you do, you hear or feel something new. You immediately recognize it when you hear it. Sometimes that’s the first sound you play out from your guitar or sometimes it takes hours.

But you know it when you hear it and that’s the lead you’re going for. That’s your song you’re going to make. Use your songwriting skills to make the first draft soon and start working your idea from there.

previousWriting one song at a time or multiple songs at the same time?
nextThis is how being a DIY musician is misunderstood