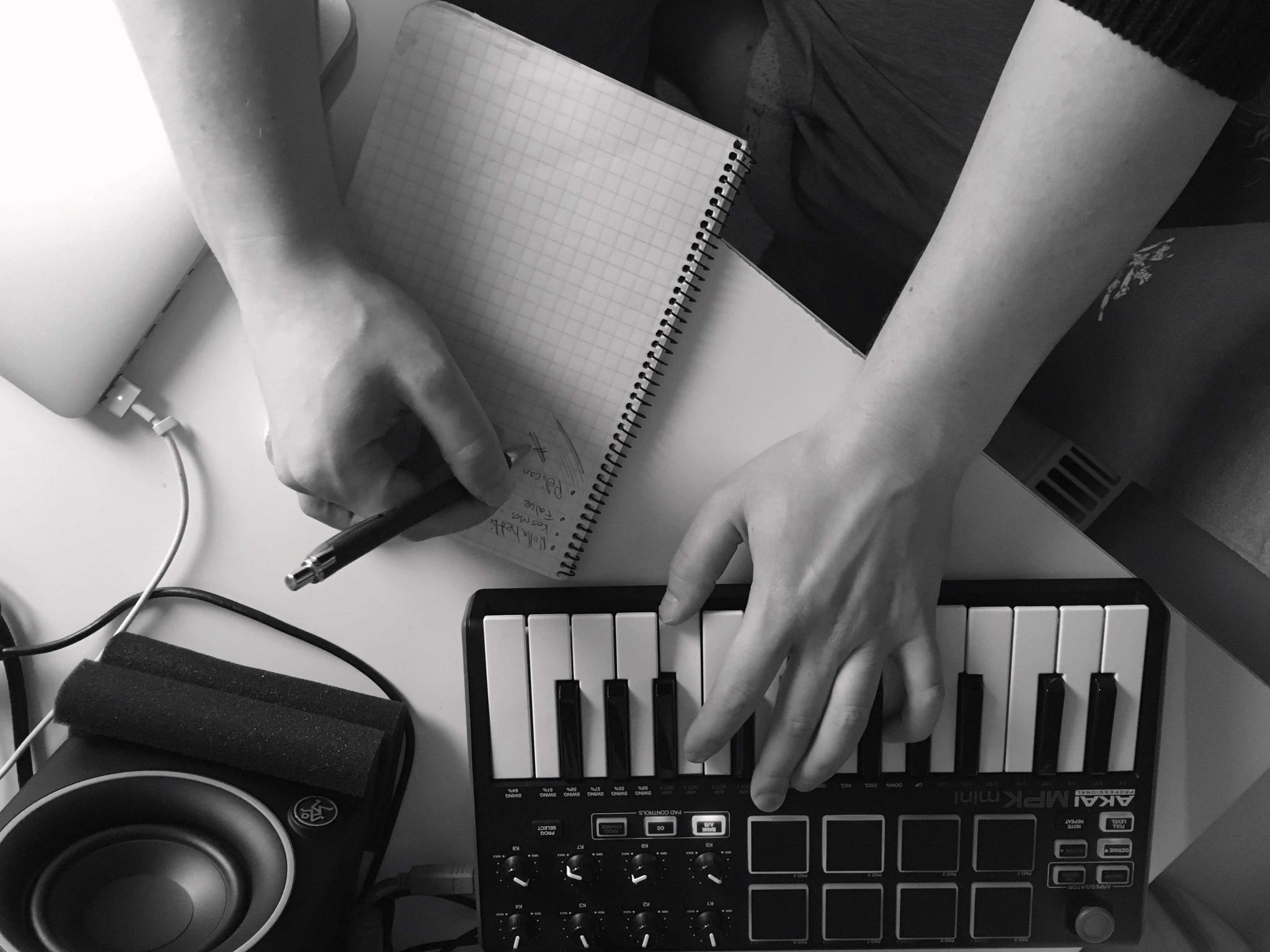 There are several methods of songwriting in this world. Probably as many as there are songwriters.

Songwriting is a craft that doesn’t really have any strict rules, but there are some common standards. Think about radio pop songs for example – They require quite standardized length and structure, hit choruses that repeat several times during the song, theme and melodies that are familiar but same time new and exciting and so on.

But those are not official rules for songwriting. Those are just standards that people listening music are used to expect.

And because of that songwriters, producers and labels value these songwriting forms as well. But in general there’s no rules for songwriting, only best practices and songwriting methods which I’m going to open in this post.

What songwriting methods are?

Songwriting methods are tools that can be used to achieve the desired outcome – a completed song. For many of us the process of songwriting does not necessarily come fully naturally and it requires some practicing and time to get you going.

Songwriting methods can be used to help moving forward during the songwriting process: rough ideas, draft versions, demos and finishing the songs. I label songwriting as a process of writing the lyrics and the main structure of the song.

I leave out the additional arrangements, demoing and actual recording from this process since for me they’re part of the bigger picture of finishing the song. They’re definitely an important but a bit different part of the whole process.

Of course those things can be done same time when writing and some people work that way always, demoing and even recording the full takes during the process of a songwriting. Personally I do this process step by step.

There are few songwriting methods I’ve learned to use during the years that are critical for me to keep the writing machine running.

The best way to to learn a craft of songwriting is by doing it a lot. That obviously equals writing lots of songs. It’s good to remember that songs you write don’t always need to be perfect especially when it comes to a first draft version of a song.

But it’s important that you learn how to get and keep your writing routines going. Everyone needs their own routines to do the job, same thing goes with your songwriting.

You don’t need to spend hours every day writing if you don’t want to or have those hours to spend, but instead you could spend some time every day to learn and actively set your songwriting mood on. It gets easier and more natural every day.

2) There’s no need to be perfect

The easiest way to get you going is to forget about your self-criticism and big goals including writing a mayor hit. You will learn during the way and the possibility of reaching your goals will come to you eventually if you keep working and learning.

It’s so easy just to overthink everything in your songwriting and because of that set barriers to yourself before even getting started for good. If I’m stuck I use a simple method to start writing agin – Ask yourself “what’s in my head right now”  and make a song from it.

Most likely you’ll get inspired during the way.

This is the most important songwriting method that I can think of. Make sure you make the first draft version of a song as soon as possible. It’s so much easier to edit your song, rewrite or start completely over again if you have a first version of a song ready already.

Investigate and think how would you do the same songs differently, in your way. Do you have song drafts you’re not satisfied yet? – Good, now go through your favorite songwriters’ work and learn how they do it differently.

Then rewrite your drafts again.

5) Make sure you complete your songs

The best way to learn songwriting is by doing it – That means finishing the songs and repeating the process. Most of the songwriters write constantly since they’re songwriters – that’s what they’re supposed to do.

And like any other work is done in this world – the songs should be completed as well.