Ghostswelcome.com » Song arrangements – Have a plan for your songs

Song arrangements – Have a plan for your songs 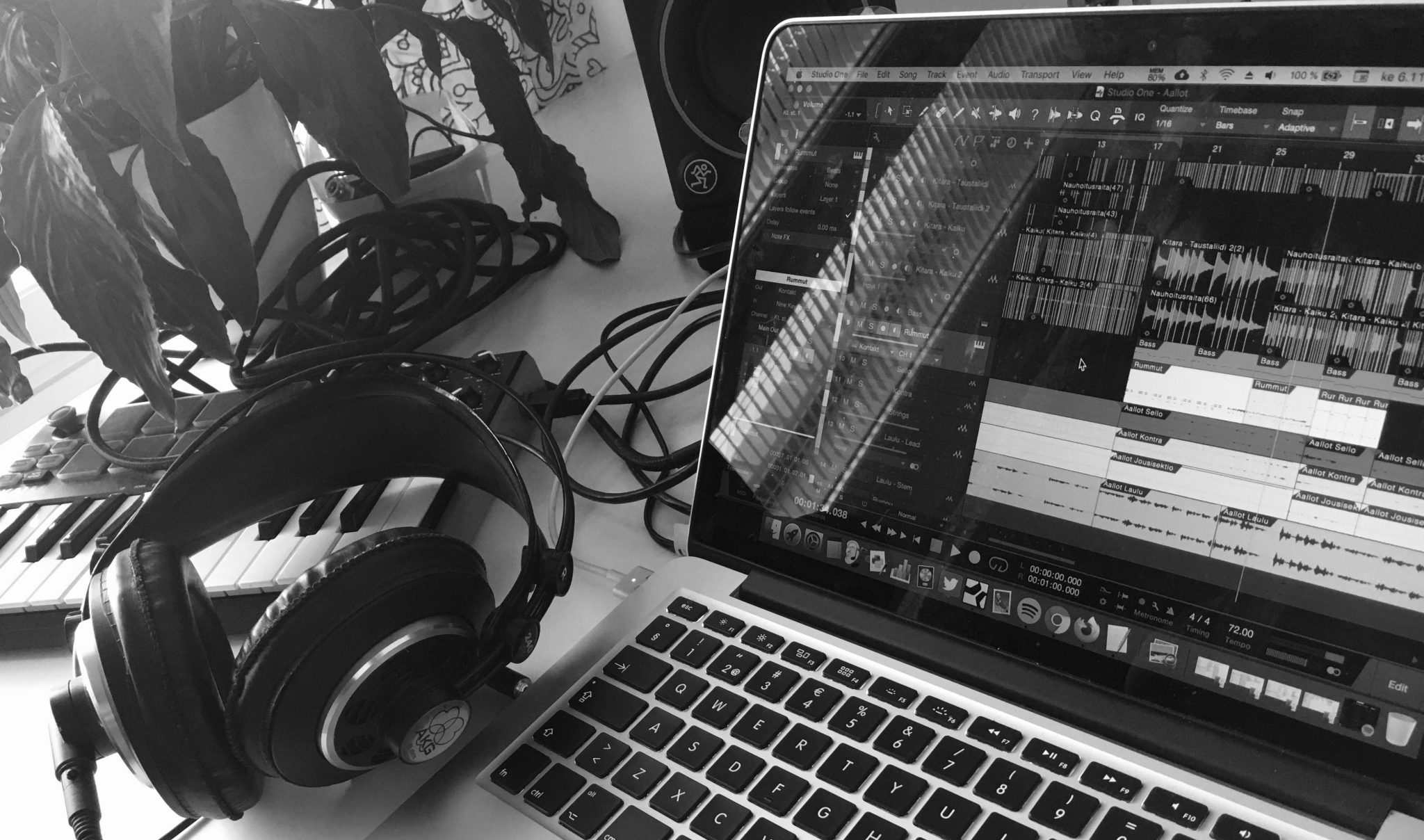 I think the ability to do song arrangements is an underestimated skill within songwriting world.

That’s something I’ve been thinking about lately. It’s a wide topic but in general it’s also about understanding the situations your songs are listened eventually.

Thinking about song arrangements is a part of songwriting process

You don’t need to think any of this stuff when you’re writing first drafts versions of your songs. You should just write and not to think too much of the outcome.

But at the second round of song revisions it becomes important to think at least a little bit of who is going to listen your tunes. The decisions regarding of song arrangements can very critical at that point.

If you think about modern music – pop, rock, country, and even punk and metal – it’s pretty much all the same. Same chords, song structuces and melodies. Only song arrangements, instruments and soundscapes are what makes those songs and music genres different.

Thinking song arrangements is a different part of songwriting process than writing first drafts of songs. When you’re writing new tunes it’s important just write and not to think too much.

Make sure you stay inspired so you can keep going and complete a first draft version as soon as possible. But after that it’s important to sit down and start thinking carefully where your just completed song draft could eventually go.

By this I mean you should probably think a little of bit what are the next steps for your song. Are you going to publish the demo in your social media by yourself, are you going to offer it to a song publisher, or are yout going to perform it with your band eventualy etc.

Those situations require different kinds of arrangement and production. There’s no one solution for every situation.

You need a plan for your songs

If you’re like me you probably write very simplified draft song versions. They work well when capturing new ideas but I’m quite sure no-one than me get inspired by them or want to hear them again.

But how to know how to arrange those demo songs? Well, that’s another question and up to you. You need a plan for your songs.

If I want to move forward from demo versions you need a plan for your songs and arrange your tunes from that perspective. It’s about knowing in where you want to go with your songs someday.