Song theme in A minor 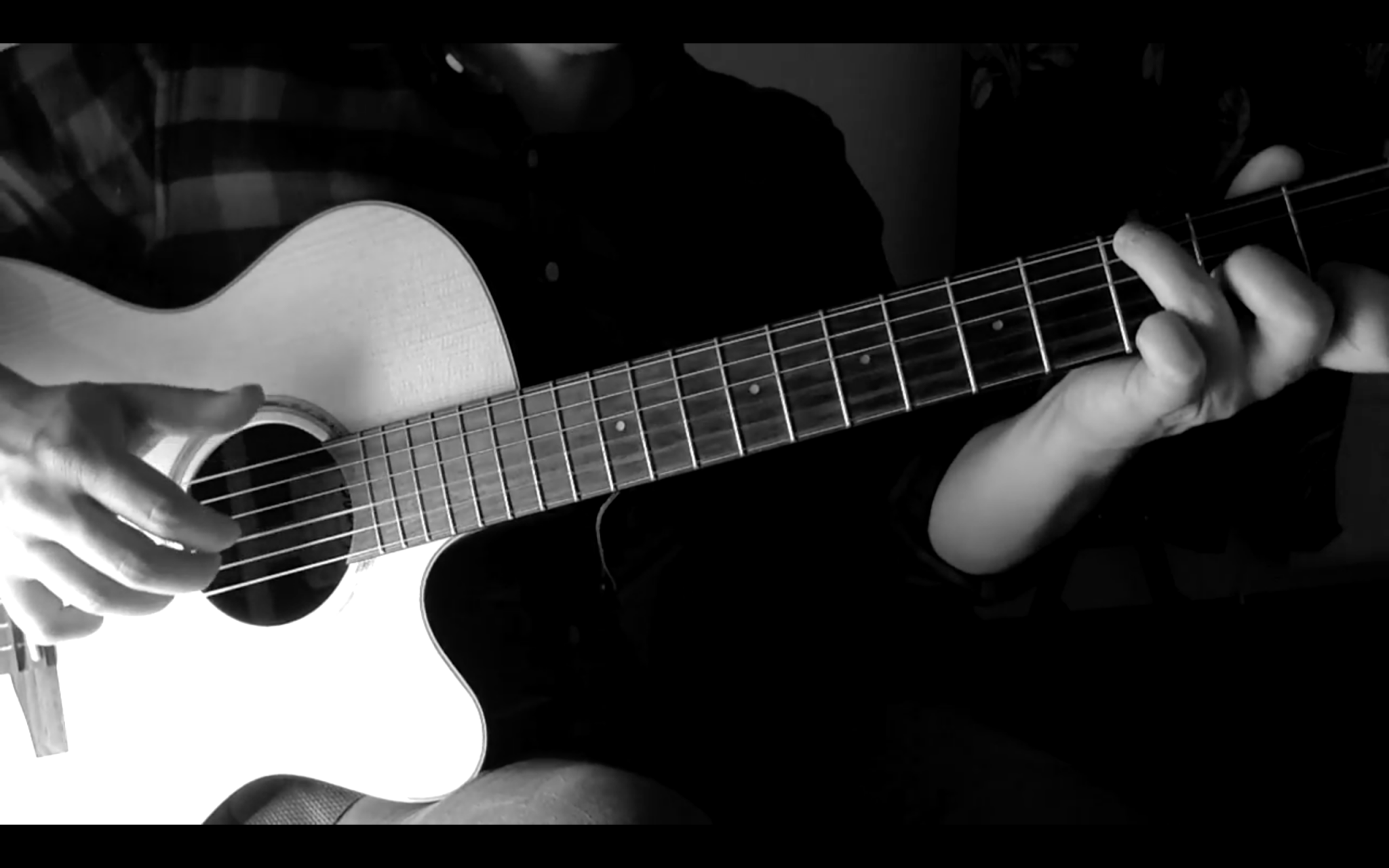 Song theme in A minor

Here is one peaceful song theme in A minor, which been staying with me for quite some time now. This song theme has been been evolving, growing or going back to more minimalistic version day by day. Who knows where this one will go some day, but I’m aiming to finish this one soon.

This guitar riff or the main theme of this small tune is a good example of how versatile simple chord variations can be. The first part is pretty much only moving around A minor chord and chord rotation is based on the same fingerings of A minor chord.

I’ve found it really useful trick to play with and find new chords. Just move those same fingerings around the fretboard and see if you can create something interesting out from it.

I’ve been jamming with this song theme for some quite time now but I don’t really know where this one is going. This one is one of those tunes with you definitely enjoy playing around with it but you don’t really know in which direction to aim with it.

That’s pretty often the case with song themes which are composed without any musical project in mind. At least that happens with me all the time. This song theme in A minor could go anywhere from here and it could be produced in a style of multiple genres.

But where to go when you don’t really have to choose. I guess that’s alright but personally I aim to finish the tracks I’ve started. Without that kind of “rules” for my songwriting I would probably end up with enormous amount of started songs and zero finished.

And that’s because of only because I enjoy that part of songwriting the most. Just creating new ideas and playing around with them. So note to myself – Finish the songs you’ve started.