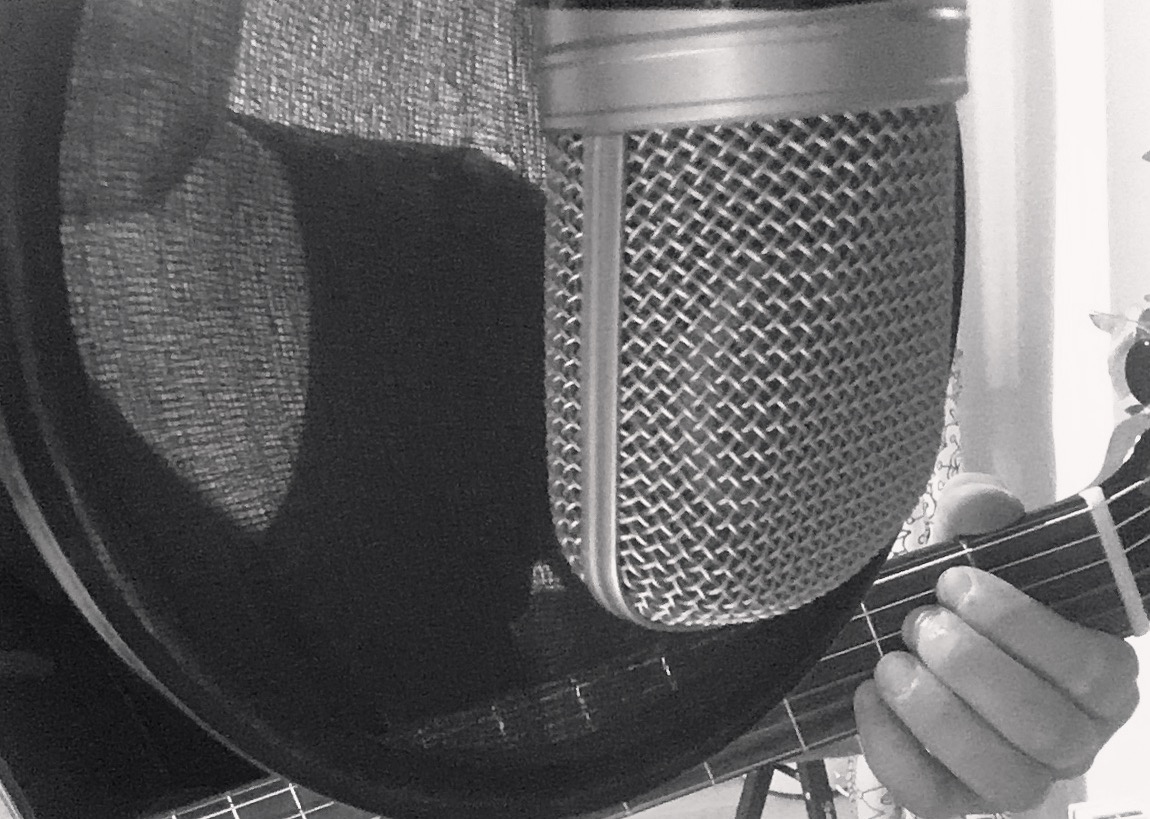 We all probably face some moments and days when we are not inspired to write music. It’s alright and it happens to everyone of us. But that doesn’t change the fact that it’s also really frustrating experience.

I, for example, used to feel bad of not being inspired when I had a good change to focus on music. That usually happened during the weeks when there are so little time for songwriting because of other schedules, projects and stuff.

The moments I had allocated for writing music happened to be late nights. Those moments I dreamed I’d feel relaxed and ready to explore new music but the outcome was quite opposite. I was dead tired and already spent all my ideas and energy for that day.

It’s just didn’t work. I stuggled with this problem for quite long time until I figured the cure for it. I learned one very simple trick which has helped me to overcome those moments when I don’t have any inspiration when needed. Because of that one little change in my thinking I’ve been a lot more productive in songwriting after that.

You don’t need to find inspiration

Inspiration is what drives most of us to create. At least that’s true for me when writing songs and if you’re reading this you’re most likely songwriter as well and feeling sometimes uninspired.

People get inspired by different things. Personally I got my inspiration from music. But the problem with these inspiration sources are the same than with the songwriting itself. There’s no enough headspace or energy to get inspired.

That’s the problem with inspiration. You think you need it to create music. I thought it too for many years. I always waited for the right timing and ended up spending lots of wasted days withouth writing a note only because of lack of inspiration.

Then I realized it.  I figured out that there’s no need of inspiration when starting to write a new song. My songwriting habits changed completely after that.

Focus and stuff will happen

I started to think what was holding me back. I couldn’t blame the lack of inspiration anymore. It wasn’t about the inspiration but it was about proper determination.

If you want to write songs you need to write songs. I found out that every time I picked up the guitar I ended up jamming something interesting sooner or later. It happens usually by accident. When the inspiration doesn’t come to you naturally it needs to be forced instead.

My technique for finding my songwriting inspiration is very simple nowadays. I start jamming and take the first idea that comes to my mind during that session and start working with it. It doesn’t mean I will keep the idea and complete it to a full song but I’ll always start with the first idea. No actual inspiration needed.

The key is to just to get started fast and easily. I do this every time I have a time to write songs. This simple trick lifted my songwriting productivity vastly. I don’t wait for an inspiration to come. I go to it.

I guarantee that if you try this songwriting technique for few weeks you will be surprised how much you have created during those days. But remember to finish your songs too.