Ghostswelcome.com » Songwriting is hard – But you can do it

Songwriting is hard – But you can do it 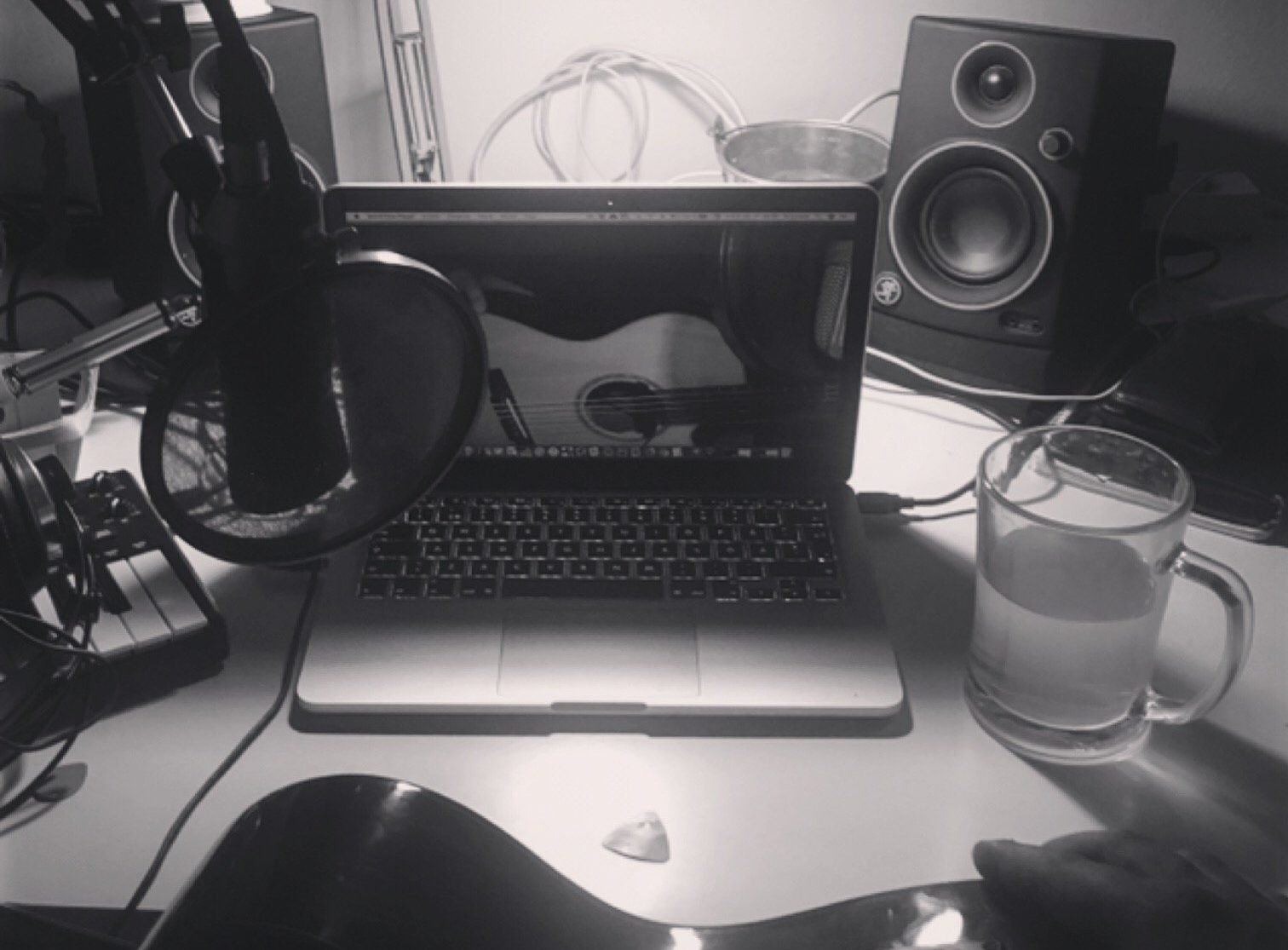 Songwriting is a quite demanding craft and form of art. It requires diverse technical skills, and it’s especially demanding for your brains. One needs to seriously focus continuously when aiming to progress with songwriting skills.

Songwriting is hard – I’ve personally come to this conclusion recently. Not only I’m writing this songwriting blog as a daily routine to help me focus but I’m also working my songs every day. This is a tough work I must say.

And that’s probably the reason I’m so into songwriting. It’s a challenge and it seems there will no be day when I couldn’t learn new.

This is what I’ve understood so far about songwriting:

I’ve said many times claimed many times in this blog that everyone can write songs. I definitely believe it but I have never said it would be easy.

Songwriting requires a very broad set of skills and knowledge. This is actually so demanding that it gets frustrating once in a while.

First of all you need some sort of basic knowledge of musical instruments to write music.I started rehearsing guitar 20 years ago. It’s been a long way here since starting out.

Though I guess you don’t necessarily need to know how to play music yourself but it surely helps.

You need to be interested in writing as well. Song lyrics are about playing with words and stories. You don’t need to know how to sing yourself but again it helps, since songs are usually performed that way. Written words tend behave differently when they are sung.

Those are the main tehcnical aspect of songwriting one need to focus. Songwriters usually need to know various things about music in general also – song theory, genre specific practices and even music trends sometimes.

Yep, and also you probably should now how to make a good sounding demo recordings of your songs.

But most importantly you need time to find motivation and inspiration for your songwriting. You need something to write songs about.

It’s harder than it sounds.

You need time and dedication for songwriting

Every songwriter has their weaknesses and strenghts. Everyone needs to work and build their skillset constantly. Songwriting and skills required for it is a marathon and not a sprint.

You need time for songwriting. Songs usually don’t come and appear suddenly. At least finished songs don’t tend to do that.

For most of us time equally means cutting time from somewhere else. Other hobbies or work. Songwriting requires dedication in a long run.

That’s also harder than it sounds since after a starting out you will eventually face harder times with your motivation where you really need to push forward no matter of what.

And remember, you need to rest well as well to write songs

I’ve personally found out recently that one of the most important thing in songwriting is sleeping. Your mind just works so much better after a good night of sleep.

That’s pretty hard thing for most of songwriters who feel they’re most insipired and productive during the night. But that’s just something everyone needs to figure it out somehow. You cannot really work hard with songs everyday if you don’t rest well.

That’s also easier to be said than done.

previousFind a songwriting partner
nextHow many songs should you write in a year?