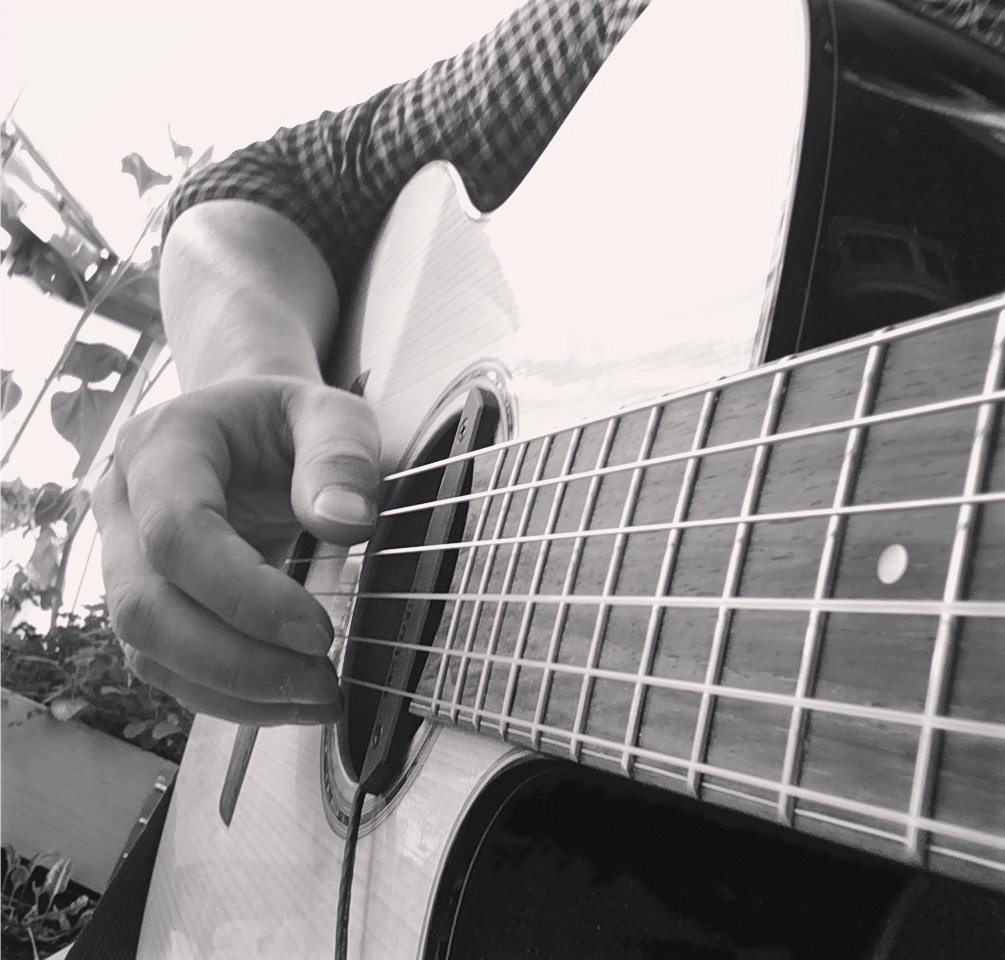 In the previous blog post I introduced the idea of writing a song per week. It’s a fact that most of us learn songwriting best when writing songs and repeating the process frequently. One song per week may not sound too fast rhythm for an eager songwriter there’s no really need to rush either.

One song per week equal 52 songs per year so there’s a good reason to focus on quality as well and not to think quantity that much. You learn songwriting by doing it as well as possible with the thought. Obviously you always want to write the best song you have ever done.

That leads to the theme of this blog posts which is about dividing your songwriting tasks into smaller parts and sessions. I don’t know anyone who would write a perfect and completed tune during a single session.

Every song requires work and there are different parts in songwriting process. Finding an idea, jamming around with a selected theme, building a first draft version, writing lyrics, recording the demo.. etc. Writing a song may feel simple but there’s always multiple task included.

Personally I have discovered two main working phases that are important for my songwriting process. I call those Flow and Analysis because those describe quite well what I’m doing and required to do during those songwriting phases.

Flow – Build a first song draft as fast as possible

When I start writing a new song I aim to finish a first draft version as fast as possible. This means building a song structure, lead melodies and draft lyrics into a recorded demo version. The idea is to get it done and have something to work on later.

This flow phase usually takes from hours to few days. With this one week songwriting schedule I’ve been allocating three days to build this first draft. That may include lots of working hours or only those few on the first writing day. It depends on my other schedules and life outside of songwriting. But this phase needs to be done within three days, every week.

I don’t plan anything when I’m entering into this flow phase. I just write and have a good time. I believe if I end up catching one interesting melody or lyric theme it can be delevoped into a song later. Something will always come up when having a good time and not trying too much.

When I find something interesting I’ll just start writing around it. No barriers or thinking too much. I try to aim towards the most natural song. I don’t play around with too many notes, sounds and arrangements. Just write the song forward withouth thinking too much. There’s enough time for thinking later.

Analysis – Edit and produce your song

After I’ve finished the first phase it’s time to enter the following part which I call the Analysis part of songwriting. That time I’ve spent three days from a songwriting week already so I have usually four days left to finish the song.

The aim for this phase is to try to make a song as good as possible. There’s no need to write any new things for it anymore. At least that’s not the point. You should have lot’s of stuff already. It’s usually about analyzing, editing and simplifying the idea. Trying to polish it and make it better.

At this point I usually have some kind of a demo recorded. I use Logic Pro X, acoustic guitars and my voice. Pretty simple stuff but the main idea, a clear song structure and lyrics are there.

Then I’m just listening the demo repeatedly many times. I usually find some stuff I don’t like and I change it. I get a new idea that would make the song better and I record it. I sometimes even realize that I cannot stand the song I’ve been working on but I aim to finish it anyways. Because I know I can move forward after that.

I usually end up rewriting some lyrics, removing guitar licks that I have for some reason recorded for a demo version and most often cutting the length of the song. I aim to produce a song that feels finished.

And then move forward mentally

When you’ve finished the analyzis part of a songwriting week you should have a song. It may be good or sometimes you could do better next week. It’s important that you continue and move forward. Start your next songwriting week.

The lifecycle of your song is not obviously even started yet when you’ve finished your week. It may be recorded or produced better later. It may be performed by your band or some other artist. Or it may never go nowhere. That’s a different story to where your songs go.

Start your next song and repeat the process. Think what you learned during the last song and make your best song next week. That’s what I’m trying to do every week.

Percussive sounds and some groovy riffs for today. This is a repost from earlier this year and I had completely forgotten this one. It’s a pretty cool tune. I should try to finish these songs way more faster 🙂 #ghostswelcome * * * * #fingerstyle #fingerstyleguitar #acoustic #acousticmusic #acousticguitar #guitar #guitars #guitarist #guitarists #songwriting #songwriter #songwriters