Ghostswelcome.com » The downside of building a songwriting routine – Feeling guilty when you’re failing to follow it 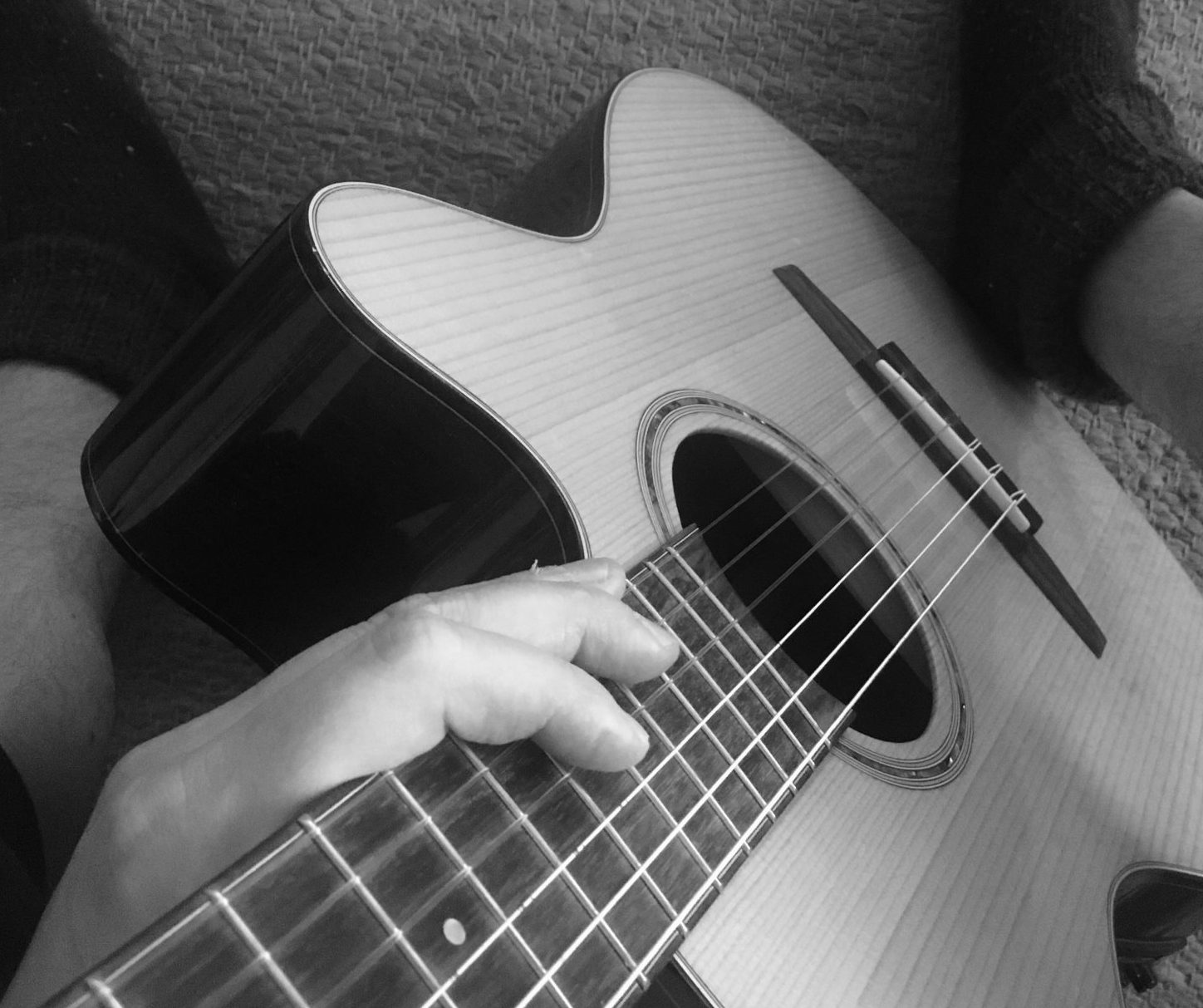 I’m a bigger believer of songwriting routines. I think it’s one of the most important things to learn as a songwriter. You really need to learn your own best way to write songs in a most effective way.

I’ve noticed lately that there is one bad thing that comes easily along with successfully built songwriting routine and that’s bad conscience when you miss your deadlines or working routines.

You probably know what I mean.

You’ve built your songwriting routines so it would be easier to get going each day and sometimes you just cannot do it for some reason. You’re having flu, some other critical deadlines, or the worst – you’re on vacation.

Your mind don’t understand you just cannot write your songs that day and you feel guilty. That’s when your working routines have turned into some sort of a form of habit.

Habits are addictive, that’s how it works

Working routines are powerful tools but there is this issue involved as well. Routines will eventually turn into habits and habits are pretty addictive.

You work hard to build and learn something you want to do, in this case it’s a routine of songwriting methods or morning pages. Routines don’t come easily but if you’re patient you manage to build a habit that support your working routines.

But the downside comes always hand in hand with successful routine building. If you build a habit of songwriting you will also start feeling bad if you’re not writing your songs everyday or whatever time you think you should do it.

Your brains learn to need those habits because those feel easy and rewarding.

That’s just how that stuff seems to work. It’s supposed to feel easy and something you’re into doing. Stuff that you need to push are not working habits yet.

I guess building a habit is also a part of a successful working routine. There needs to be a push that keeps us following routines since there are bad days for sure eventually.

If you’re into reading more about habits you could try this article by Forbes for example. There’s some good examples and trics how to build and drop habits.

Songwriting is a good habit to get addicted

Working routines can be annoying sometimes but in general I think that’s a good thing if the routine is positive thing for you.

Songwriting is a good thing. Some other habits may not always be so good for you.

You learn to find time and learn to find ways to optimize your life so that you can write songs. There’s always a way. These routines will grow into a habits and eventually into a lifestyle. Songwriting is a good thing to spend some time on.

But remember to have fun as well. It’s ok to have bad days with songwriting sometimes but if it starts to feel bad more often have a break. It’s not so serious after all.

previousWriter’s block – What to do when you’re feeling uninspired to write songs?
nextAlways capture your song ideas ASAP #ghostswelcome