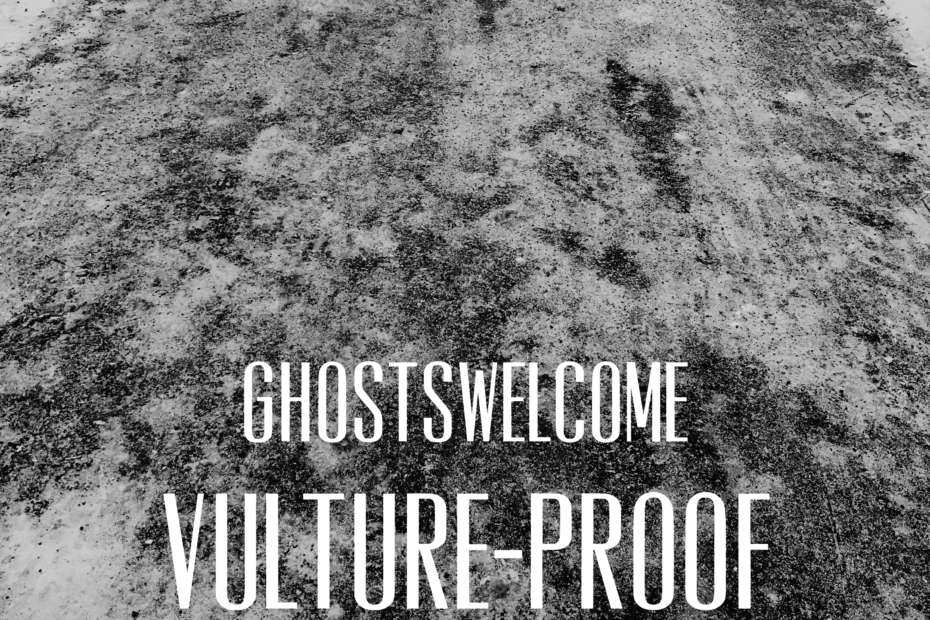 It’s a time for the first instrumental song for 2021. It’s called Vulture-Proof and it’s actually released a while ago already but I haven’t had time to post it here. It’s a dark instrumental again with lofi, chill vibes. But I don’t think it’s a lofi beat that much or at all even though I’ve been strongly influenced by that stuff lately. I think Vulture-Proof is an instrumental guitar song with looping elements I personally enjoy so much. I actually recorded percussions with electric guitar this time and tried to build something I’ve been doing with acoustic guitar for years. The outcome is interesting but it’s definitely harder with electric guitar.