Why I Think A Lot Of Music Sounds Boring Today 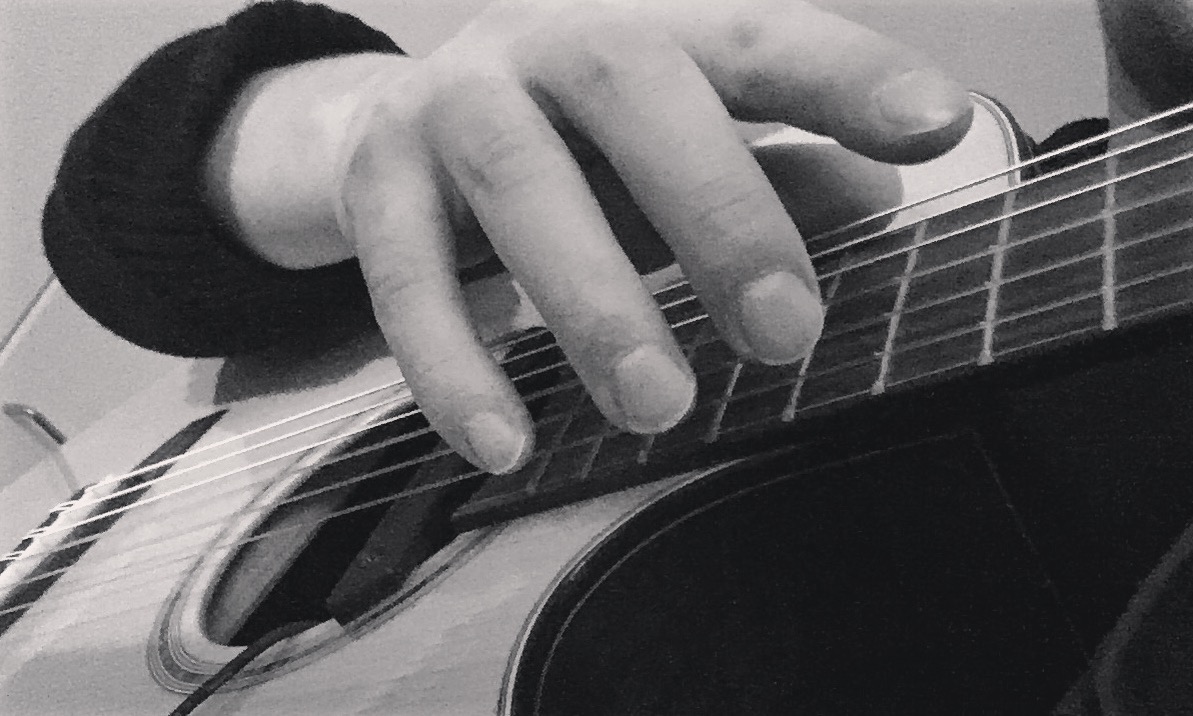 Do you ever have times when you feel all music you listen is just so boring? Songs are too predictable or lame and there’s no interesting hooks enough to get your attention?

I have those times now and then. As a huge fan of music and a very active music consumer I find this thing interesting and depressing same time.

I believe it’s not only about the quality of music I listen. Our ability to concentrate is not what it was before smart phones. Same stuff apply for music listening. There’s too much catchy and triggering stuff to listen that it has started to work against it.

The path from where this came is a quite easy to follow. When I was starting out exploring music I mainly listened albums. All the songs weren’t necessarily good ones but I listened those songs as well since there was not that much music available. I really had to focus.

From cassettes to streaming of singles

Music was expensive back then and the local library didn’t always have all records available. I even remember the time when I used cassettes to copy from CDs I had borrowed from the library. I really had a patience back in the day. Nowadays I get frustrated if Spotify streaming is slow.

I personally started to lose interest in albums when mp3 players started to grow more popular. That time I still had to decide what I was listening. I had to find and choose those songs.

Spotify came ten years ago and changed everything, or at least for me. I started to get all new music immediately after release. And it’s a cheap service for a customer.

I don’t even need to actively find music nowadays if I don’t want to. Spotify algorithms choose music for me and usually do a pretty decent job. If I don’t enjoy what I’m listening I just switch to an another recommended tune and the recommendation system learns from it.
I obviously listen only music with the most catchiest parts and sounds now.
When I started to think about this I first thought maybe I feel these moments of boredom because I’ve been doing music so long. I’ve heard and learned to know so many things during these years that there’s not that much new things available.
While there might be a little bit of that as well it’s mostly not true. Music from all around the world is distributed better than ever and it’s sounding better than ever as well. There’s more interesting quality stuff available that I could ever consume.

So it’s not about the music. I think it’s just that I don’t choose what I’m going to listen anymore. Because of that music has lost some of it’s value for me and it’s disposable.

That’s sad but I guess there’s always a way to solve this. I should start to listen albums again.

Here’s one pretty cool riff which I think is far from being boring: