Ghostswelcome.com » Why to rewrite your songs

Why to rewrite your songs 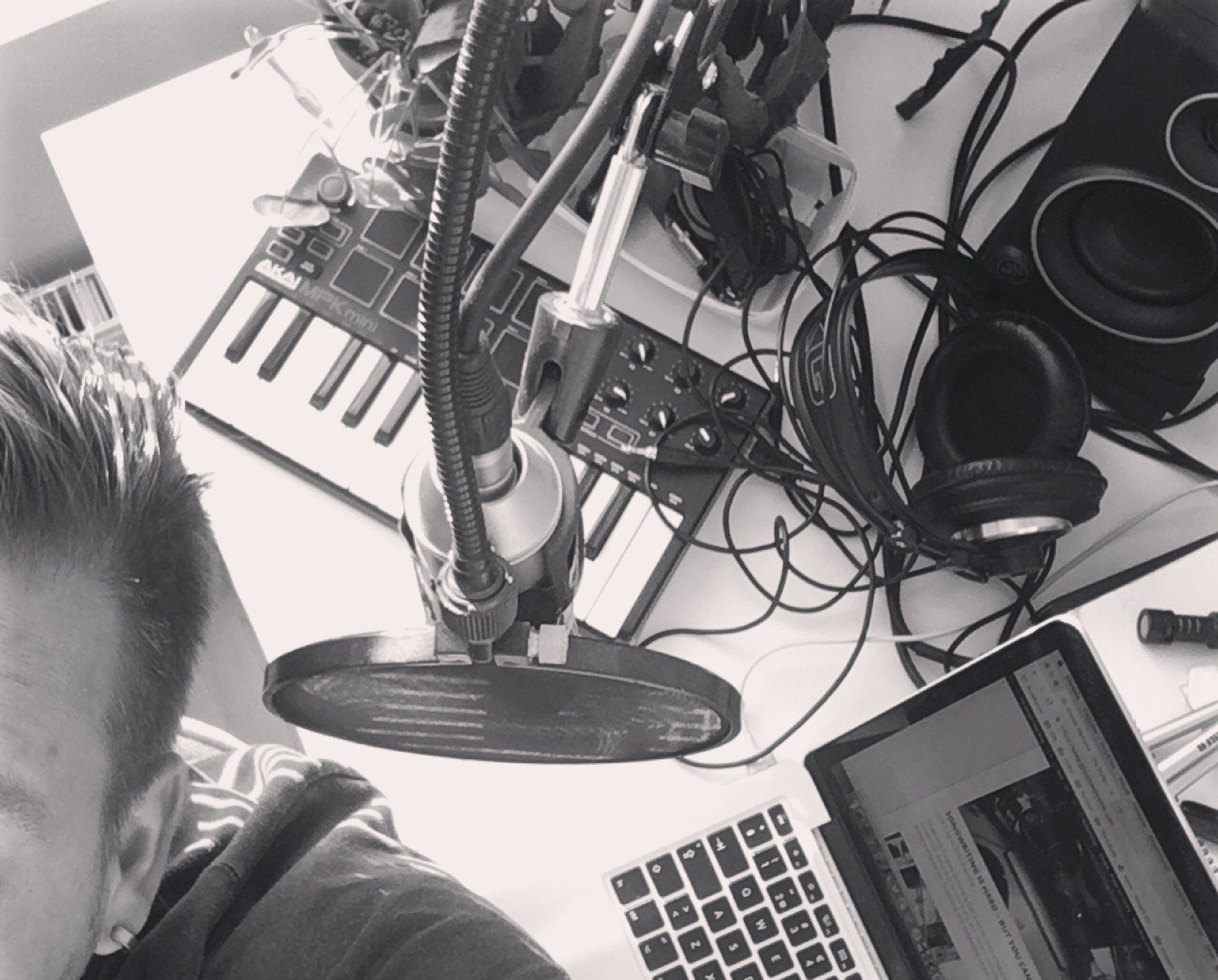 I quote many and many songwriters now. I think songwriting is mainly about rewriting your songs.

I didn’t believe this at first when I was starting out with songwriting but after dozens of songs and more experience I understood rewriting is the way to go.

That’s where you’re actually writing your songs and not just jamming new ideas.

Rewriting songs simply means that process you’re probably doing at some level already when aiming for a completed song. You go through your song drafts and modify them into a new better version.

Rewriting is actually the hardest part of songwriting. You need stamina to rewrite your songs all over until they’re ready.

Think about the big picture of your song

It’s very rare to get a completed song on the first round of songwriting.

You may have a good ideas but something is missing. Or maybe you realize some song parts just don’t fit together.

Rewriting is kind of evaluation the big picture of your songs.

Are lyrics interesting and strong enough to carry the whole song, does every line make sense and support the song theme? Is your chorus catchy enough? Do you need to cut or add song sections?

Rewriting is hard but necessary part of songwriting

There’s no rules of how many times you should rewrite your songs until they’re good to go. You’re the only one who knows.

That’s what make rewriting hard. Your goal is to aim for the best possible outcome but within reasonable timeframe.

There’s always some other ideas and songs waiting. You need to keep rewriting and save other songs for later.

Same time there’s no reason to keep rewriting your songs and never complete them. You need to learn what’s good enough and then move forward.

So rewriting is about learning to have a right amount of patience with your songs.

previousShould songwriters focus on writing singles or albums?
nextWriting songs for multiple projects – How to make sure you’re not repeating yourself?