Ghostswelcome.com » Writing one song at a time or multiple songs at the same time?

Writing one song at a time or multiple songs at the same time? 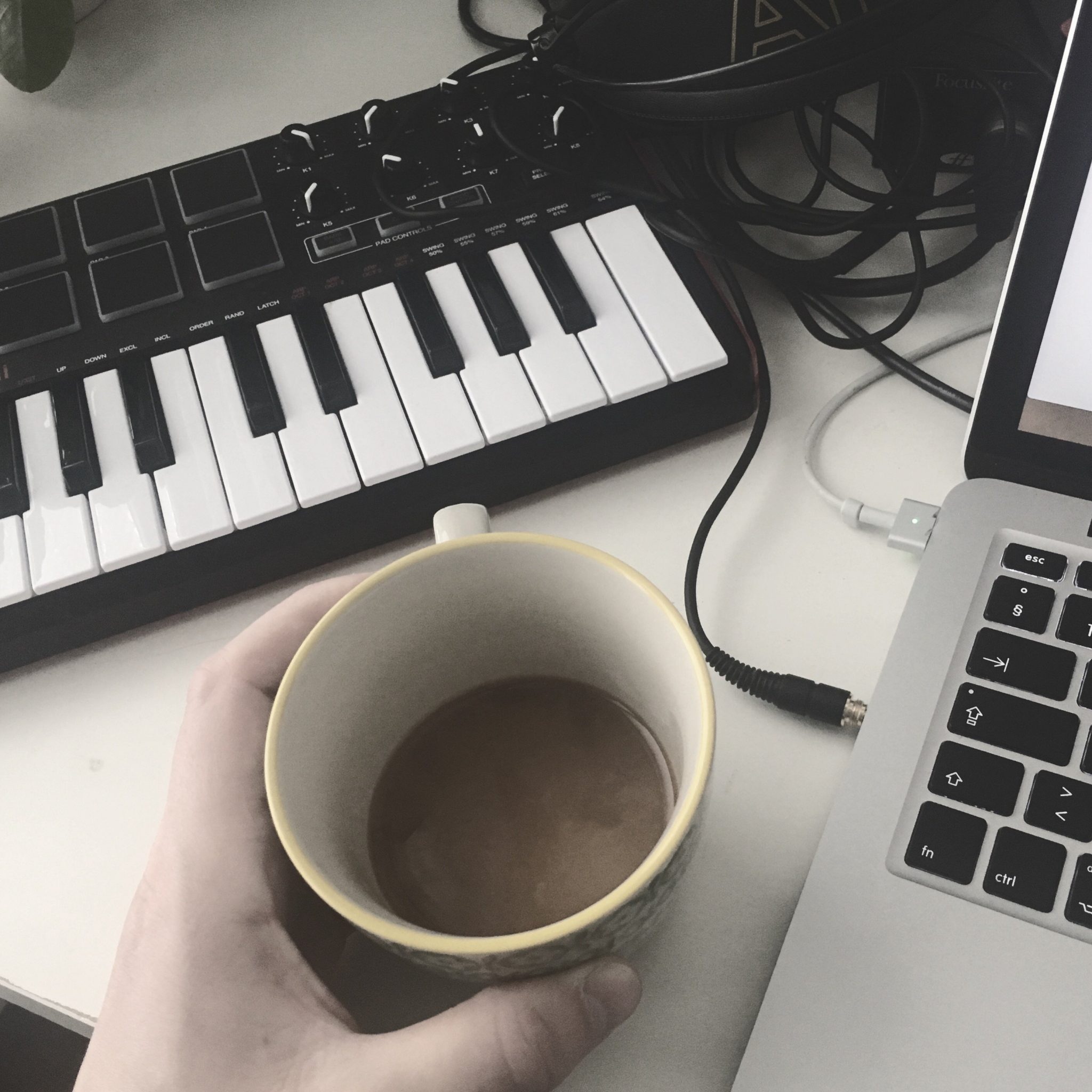 This time a few words about songwriting working habits.

I’ve been struggling to decide whether it’s good to write several songs simultaneously or is it better focus only one song at a time.

Well, first of all – of course it’s ok. I say this to myself all the time. If it feels good and easy that’s the right way to write songs.

Your aim is to get songs completed

This question is mainly about your working routines as a songwriter. Which way do you think you will complete those songs better (and in some cases quickly). That is something you should evaluate and lead your decision when thinking should you work one or multiple songs at a time.

In my experience it’s almost impossible to write one song at a time but it’s important to prioritize songs. This means when I’m trying to complete a song I’ve been currently working on and I come up with new ideas I’ll just record and save them fast for later use. Then move forward with the song I’m aiming to complete.

Either way, you will end up writing many songs at the same time

I’ve mentioned in my blog many times that I’m my opinion songwriting itself is the best source of inspiration for new songs. You start writing music and usually other stuff just starts to show up.

It would be stupid not to take those ideas and work them a little bit to see if you can use them now or maybe later. But there are risks obviously, new ideas are so much more interesting than the old ones. We all get bored quite fast.

I tried to think this from the both sides but it seems I’m a fan of creating one song at a time. It’s simply, you see how you’re progressing and you get stuff done. One song at a time is better than zero.

It might work for some people to write multiple songs at a time but it’s really easy to lose your focus. There’s a change that you find yourself in a situation where you have started lots of things but never completed any song. So beware this if you choose this route.

previousChallenges I’m having with my songwriting routine
nextHow to know if an idea for a song is a good enough?