Ghostswelcome.com » Writing songs for multiple projects – How to make sure you’re not repeating yourself?

Writing songs for multiple projects – How to make sure you’re not repeating yourself? 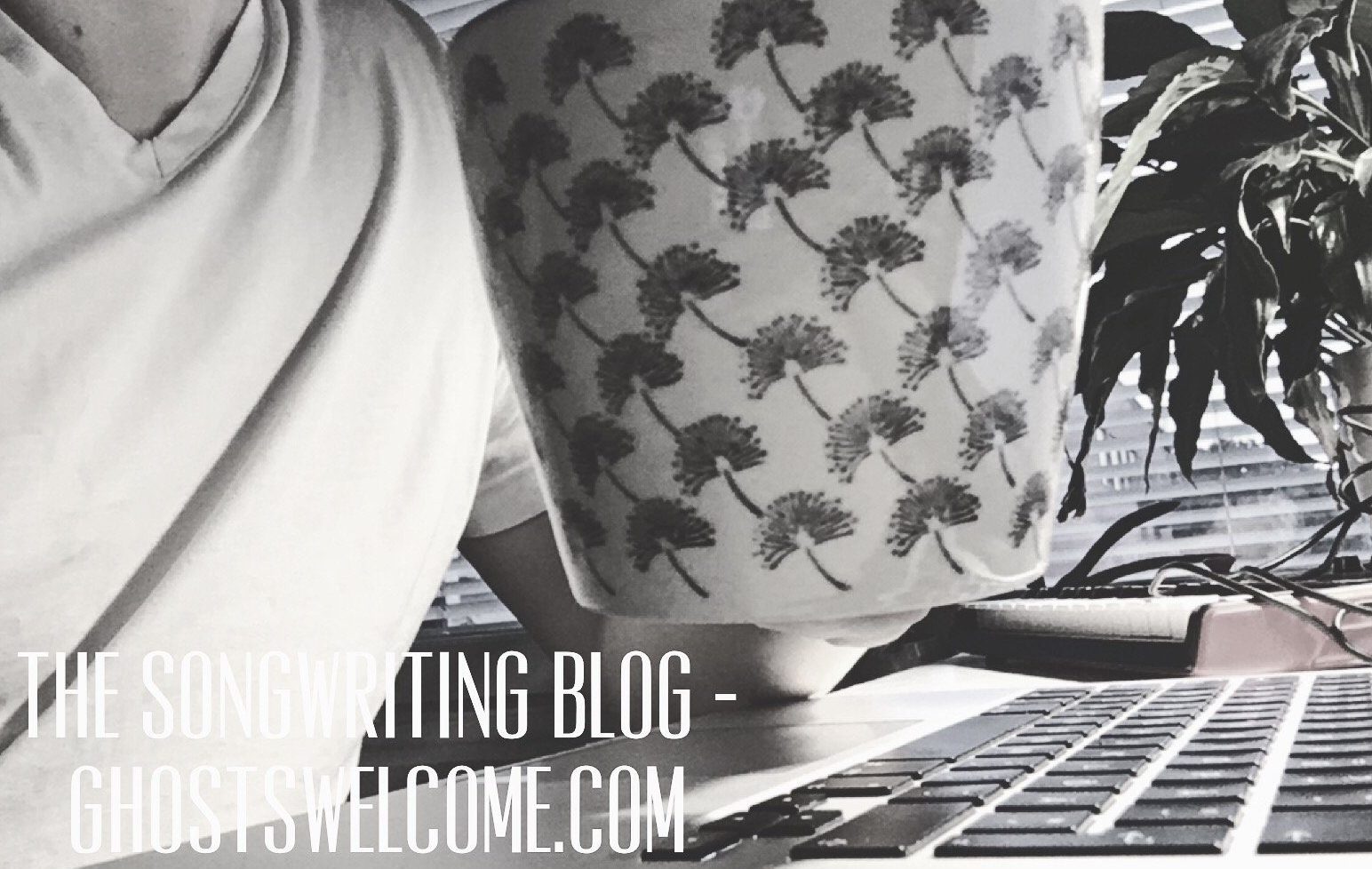 Hello, today I’m writing a bit about the joy of writing lots of songs.

I’ve noticed that many songwriters rarely have only one project. It seems that it’s more common to have multiple bands or studio and songwriting projects at least at the level of thought instead of focusing on a single project only.

Or at least that’s what I’ve seen. Everyone is doing so many things probably because songwriting and making music is so much fun. It’s exciting to be involved in various projects and get songs written.

There’s no problem in that, it’s awesome if you have an energy and songs to share.

But there’s a change for a common pitfall and that’s repeating yourself when writing songs for multiple projects.

We all have our songwriting habits

We like to get comfortable when writing songs. We all have our own standards – how we like to write songs, what’s good from our perspective and what kind of background we have.

Many songwriters like to get into a songwriting zone and follow their instincts without thinking too much. Everything you know then, how you’re feeling etc. influences your songs naturally since it’s the most comfortable way of writing songs.

If your main instrument is drums and percussions there’s a big change that songs your write are always a bit more rhytmical when compared to songwriters who are more used to keys or guitar.

No matter of what you probably repeat yourself at some level everytime you write songs. Otherwise you’d need to push yourself out of your comfort zone continuously.

That’s actually a good thing in many cases but I think there’s no need to overdo it.

Find ways to make the creative process different but easy

As a songwriter you probably don’t want to repeat yourself too much. You probably also want to keep songwriting as easy and natural as possible.

If you’re writing songs for multiple projects you need think what is that small fix that makes your songwriting a bit different for each of your projects without making it too hard for yourself.

Try these working methods and see if you get any different feeling in your songwriting:

Whats your trick or do you think this stuff doesn’t matter that much?

Here’s one cool song about songwriting by Roy Cooper & Jane Karwoski. It’s called “A Songwriters Dream (Gone Is The Wonderland)”.

previousWhy to rewrite your songs
nextGet a songwriting mentor