Ghostswelcome.com » Should songwriters focus on writing singles or albums?

Should songwriters focus on writing singles or albums? 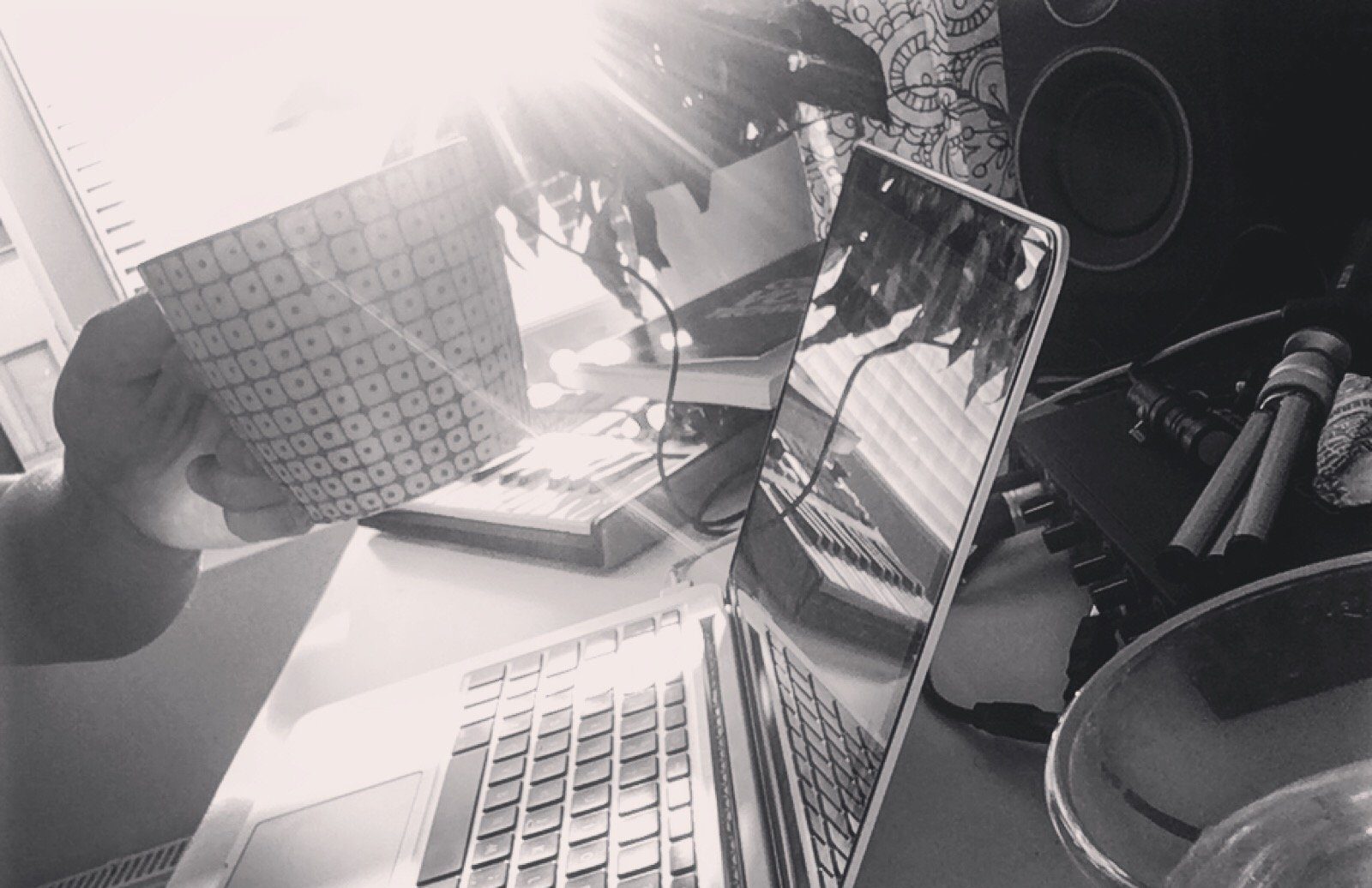 Should you write singles or albums?

In this era of music streaming and Spotify playlists it’s a very important question for songwriters as well. It’s not a challenge for record labels and artists only.

You may do both currently. As a songwriter you most likely approach your songwriting one song at a time if you’re writing professionally for other artists or publishers.

Or, you may be a part of a project where you’re writing closely with an artist or with your own band and aiming for a full lenght record instead of series of singles.

The reason why I’ve been thinking this is because everyone seems to be after singles nowadays. I think the mentality has changed at the same time speed streaming industry has grown bigger.

Nobody seems to buy or listen full albums anymore so maybe there’s no reason to make an effort of writing them either. Playlists rule.

So should songwriters also but all their energy in trying master the skills of writing a hit singles instead of writing strong records?

It was a different not so long ago. Bands got money from making records and then going for a tour, not completely vice versa like it seems to be nowadays.

It has changed in a way there’s no actual need for a band to make a full-length that often since releasing set of singles will do the same as well. Artists need to be relevant to go out touring and singles do fine with that.

This means songwriters need to know how to write good singles for this era and know how people are consuming songs nowadays.

Knowing how streaming and playlists business works will increase the possibility of getting your songs heard by people.

When you think it about like that it’s not actually that far from the era of physical releases. Bands and artists needed good singles that time to sell records as well. The only difference was that people actually cared about full-lengths more.

I personally love albums and I’m not that much into singles. I think this way as a music listener and as a songwriter.

I prefer writing albums since it’s obviously a bigger and more demanding task. You need to write 10 or more good songs that fit together. You don’t only think about one individual song when you’re writing.

I also like the idea of how each album represents the era you were that time as a songwriter. It’s a pretty nice to look back and see how have you been progressing since then.

As a songwriter it would obviously good to master the both sides – the craft of writing hit singles and writing an awesome album.

But if I’d have to choose which one to take I’d like to learn to write good albums instead of singles. Even though it probably doesn’t make any sense at this age.

What do you think?

previousStick with your songwriting niche
nextWhy to rewrite your songs