Ghostswelcome.com » Being Too Hard On Yourself – Another Stupid Reason For Songwriter’s Block 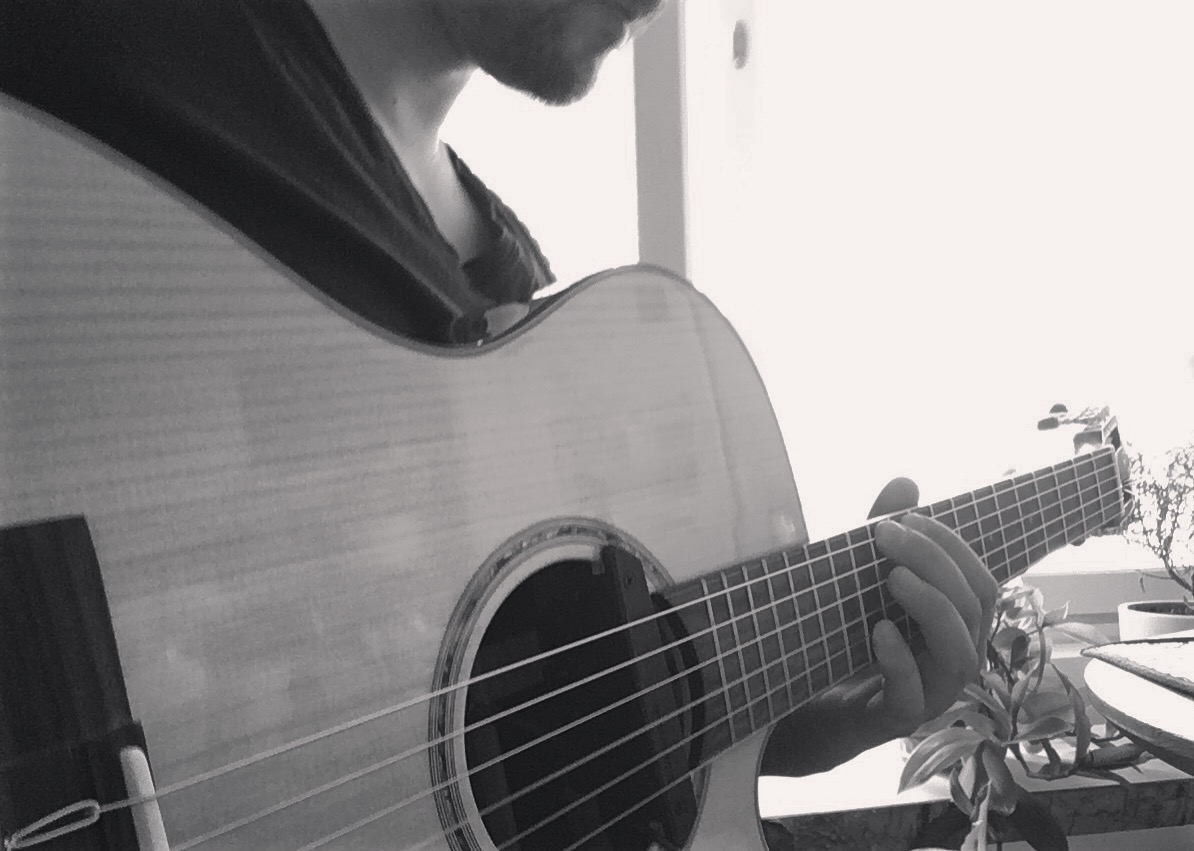 If you’ve been reading my previous posts lately in this blog you’ve been most likely noticed a certain theme that’s been around in a form or another. I’ve been written a lot about working methods and songwriting routines since I believe it’s really important know how to learn and work in the most effective way.

Songwriting is about learning. It’s about finding new ideas, living the life, trying new writing techniques and trying to write the best songs as you ever can. It’s an ongoing process but it’s really easy forget that.

I’ve been trying to study myself and other songwriter and figure out why some people write constantly and progress in their songwriting and some don’t. I’ve been wondering why some songwriters quit or simply give up.

Songwriting is about learning

Songwriting requires time and patience. Everyone knows that it’s not that simple process build a song even though it’s important to aim for it. I believe if you know your songwriting habits well you can learn how to make it easy for you.

But some people give up their songwriting after some time and it’s usually related to some kind of writer’s block. People feel they cannot create new songs anymore, they are having hard time to get inspired or they feel their music sounds awful. Quite often the reason is that songwriters are really hard on themselves and their songs.

You know the feeling when you’ve finished a new track or album and you’re really satisfied with the result. You believe you’ve just been writing some pretty awesome stuff. You feel you’ve been creating something special.

That feeling doesn’t usually last long. You move forward and learn new things. Surprisingly other people don’t really share the same excitement than you have for your music. You start to comparing your music to others.

You start to doubt yourself as a songwriter. You try to write new stuff but don’t really feel it. You start new songs but you don’t finish them and so on.

I believe that’s why people give up their songwriting. They start to be too hard on themselves and their songs. It’s really important to know and I wish most would understand it that it’s part of the process when becoming a songwriter.

If you’re interested to read more about what to do when you’re too hard on yourself try this article by psychologytoday.com for example.

Focus on your songs

There are lots of great music makers around the world. It’s a waste of time to compare yourself to other songwriters since everyone is different. You should always learn. Study what makes you excited and use it in your own songs. You should try to keep that excitement and work to find it.

You should focus your energy on creating new exciting things instead of thinking how good or bad your music is. You should keep going no matter what. Remember songwriting is about learning. When you feel bad about your music you’ve most likely learned something new. Fix it with your next song and repeat the process.

Most importantly don’t be too hard on yourself when writing songs. Unfinished songs are the worst songs of them all. Happy writing!