ghostswelcome.com » songwriting & music blog » This is how being a DIY musician is misunderstood

This is how being a DIY musician is misunderstood 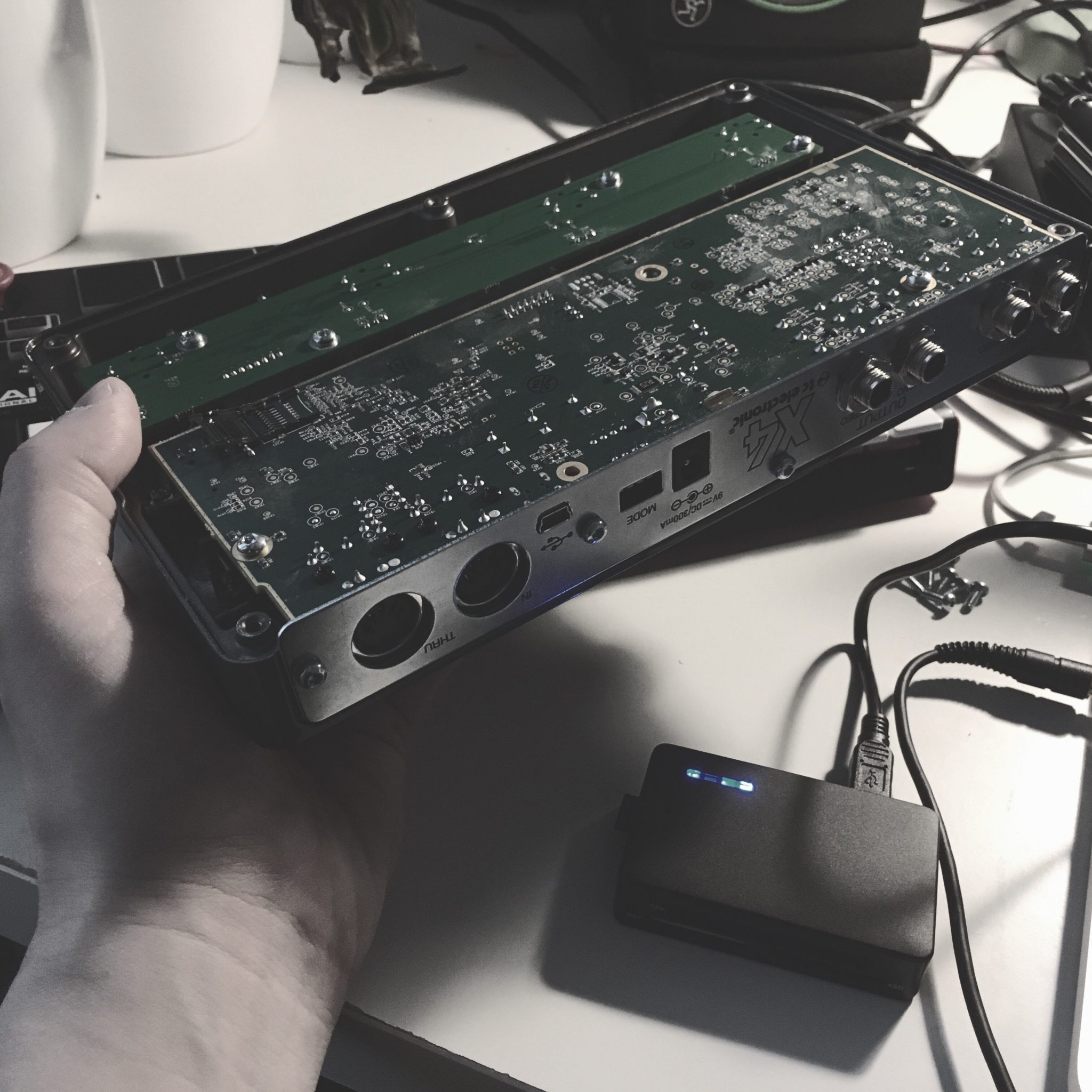 Being an independent artist and Do-It-Yourself 360 mentality is a very trendy topic nowadays since the recording industry it’s not as strong as it was back in the day.

But there are huge markets for music. Music and entertainment industry is also growing all the time. It seems that music and sounds are not going anywhere from this world.

The music industry is changing

Being an independent artist and doing it DIY means pretty much not having a recording deal. It used to mean that you’re self-publishing or “demo level” band back in the day. Nowadays it’s marketed as a conscious decision.

And that’s true in many ways since it was a very different before. Many industry people say one doesn’t need a recording deal anymore to have a music career. That’s pretty much right since streaming platforms are open for everyone. You can publish your songs in no time by yourself.

Or actually that’s been possible pretty much all the time. It was obviously a bit more expensive earlier since you’d have to make copies of cassettes or vinyls instead of digital mp3 -file but there wasn’t any rules no to do it by yourself either.

That’s what DIY musicians are doing today. I think it’s pretty awesome. It opens lots of possibilities for artists.

The point I want to write here is that despite the fact that you don’t really need record labels and stuff you used to need in the past decades you’re not supposed to do everything by all yourself.

That is something I think people get a bit wrong when talking about DIY music 360 ideology. Instead of doing everything by yourself you’re supposed to lead your own career with the help of others specializing in different things.

You can do marketing for your releases and shows by yourself, yes of course. If you know how to do it and have a resources – money and more specially time – to do it by yourself.

You can book your own shows – sure, but make sure you have time to sort out logistics, billing & accounting and show promotion.

Build and use your own contacts. That’s possible and you should anyways do it. But it takes time and lots of work.

See what I’m pointing here – you can do it everything by all yourself if that’s your goal as a music maker. But you probably shouldn’t if you want have some time for making music as well.

Build a network of professionals

If you’re not a superwoman or a spider-man you probably cannot know how to make great music, publish and market your releases, book shows, and do everything related effectively. No-one really does.

You need help from others. People how know their stuff in their niche.

You should be a project manager. Or kind of an executive producer.

You should build your contacts and surround yourself with professionals how know their jobs and work same mentality. Work with people who need you and you need them. That’s way DYI music career should be done, I think.